In May of 2014 I had the good fortune to meet Paul and Carol Esser. As I quickly learned, they were both active in the Sun Prairie United Methodist Church, a church that had recently approved a statement saying they were open and welcoming to all people without regard to sexual orientation or gender identity. The couple felt it was indeed time to bring queer organizations to their city, especially those designed to assist and empower youth.

I’m happy to report that, thanks to their efforts, a chapter of PFLAG recently had its first official meeting in Sun Prairie, boasting an incredible attendance of 38 people, and on its heels will be a new chapter of the organization I serve, Proud Theater.

In today’s world this may not seem strange in the slightest to me. In fact, communities reaching out to LGBTQ organizations like PFLAG or Proud Theater are no longer an anomaly and are rapidly becoming the norm. But 15 years ago…

Ah, 15 years ago. 1999. The dawn of a new Millennium rapidly approaching, the 6 billionth person populating the Earth born in Bosnia, Bill Clinton winding down his eight years as President of the United States—and a 13-year-old girl decides that queer youth indeed have a voice and need to use it, loud and clear. Proud Theater is born.

Proud Theater started with three young people and a dedicated group of adults who worked to create theatrical pieces based on the realities of their lives growing up queer or queer-supportive. The process was simple enough: the youth were encouraged to talk about the issues that affected them, find the thematic threads in the stories they told, improv those themes together to flesh out the ideas, and then work to create theatrical pieces based on the universal truths the youth discovered in the process.

Of course, starting a queer youth theater project like Proud Theater was a radical idea for the time, even in a city like Madison, and the mere thought of expanding outside the “77 square miles surrounded by reality” was, at best, a dream. In 1999, Proud Theater became one of a handful of queer youth theater troupes in the United States and was one of the only troupes of its kind not located on the East or West coasts.

The first performance of Proud Theater was in the summer of 2000 at the M.A.G.I.C. Picnic in Madison, where the youth practically had to yell their words across multitudes of drunken spirits and loud voices. They could barely be heard as they acted their hearts out and told their story, and to be honest, it was as if many in the queer community simply didn’t care beyond the amber liquid that filled their 12 oz. plastic cups.

Fifteen years later things have thankfully changed—and the LGBTQ community understands the power the youth wield and weave through the tapestry of their stories. From the early days when marriage equality, safe sex, and HIV were at the forefront, to today, when bullying, intergenerational connections, navigating multiple identities, and gender fluidity seem to rule the cosmos, Proud Theater shows no signs of letting up.

Currently there are three vibrant chapters of the group in Wisconsin—Madison, Wausau, and Milwaukee—and yes, I said Wausau, my hometown and the true Gateway to the North Woods. Growing up there, I never imagined something like this ever being part of the central Wisconsin fabric, a sentiment that is echoed in the multitudes of adults who see the Wausau group’s work and find themselves wishing they, too, had access to something like this when they were growing up queer.

So what’s next for Proud Theater? In recent months, we launched a new version of our group, Proud Theater Beyond, serving 18–24 year olds in the Madison area, and in a couple days we will, by invite, be speaking to members of the Sun Prairie community about starting their own PT chapter. Three days later we will be meeting with people in Steven’s Point to discuss the very same thing. Along with recent inquiries from Appleton, Marshfield, and Kenosha, you can clearly see that the need for what we do is stronger than ever.

We are still an all-volunteer organization, but the reality is that in order for us to serve youth in other parts of the state, we will need to move into the next phase of our evolution as a fully funded and staffed social justice organization. That is what we are actively working on now.

Fifteen years later Proud Theater is still going strong. We are giving voice to the voiceless. We are giving youth hope. We are creating the queer leaders of tomorrow. We are literally saving lives.

We are your community.

We are Proud Theater—each and every one of us. 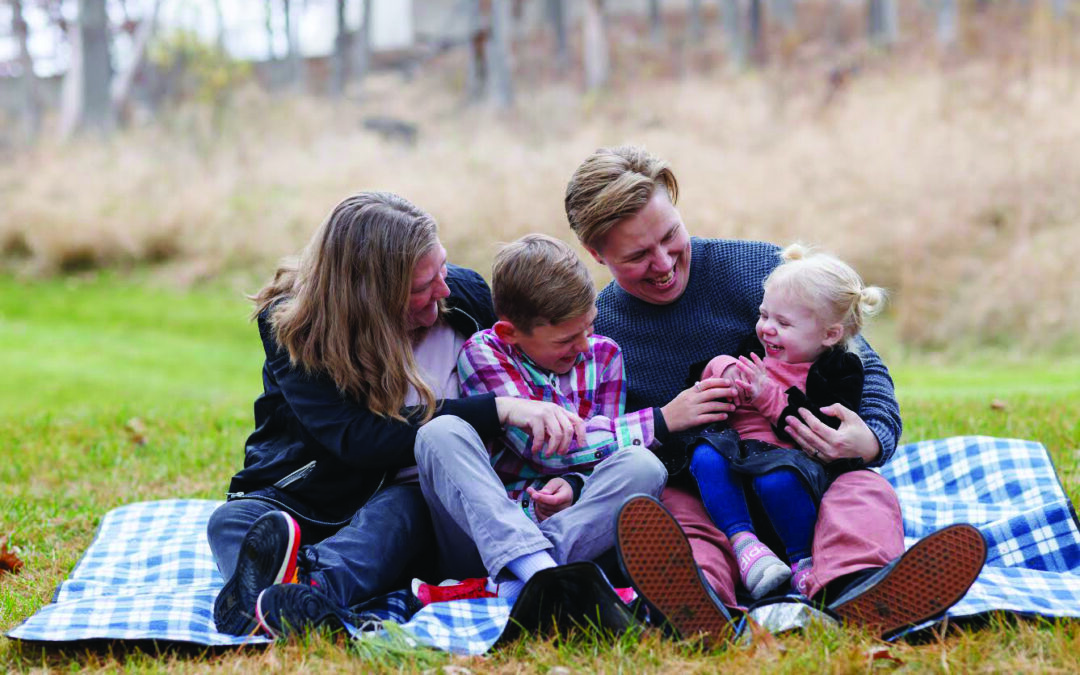