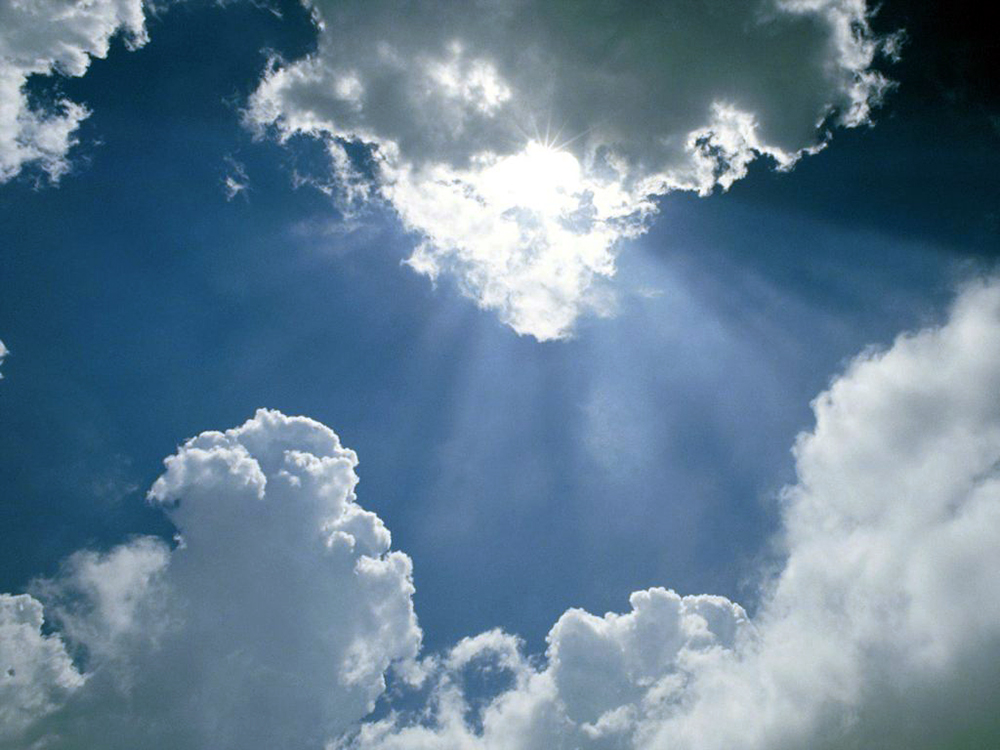 We’ve compiled a list of churches, congregations, and spiritual communities that have visibly identified themselves as open and affirming to LGBTQ people. An open and affirming congregation is accepting of you as you are, and it validates you, your life, and your relationships. This list was compiled over the course of several months and drawn from several sources, including the research of the “Coming Out, Coming Together” coalition.

If you do not see a particular congregation on the list, this doesn’t necessarily mean that it is not wel­coming. Some groups are welcoming and affirming in essence, but have never debated the issue or created a pub­lic, wide-reaching statement about LGBTQ people in their community. If your church or community is not on this list, be sure to ask what the congregation’s position is. Some may be tolerant, but ask that you remain quiet about your personal life – a “don’t ask, don’t tell” proposition. And some conservative denominations have appeared to be welcoming to all, but attempt to convince LGBTQ people to be celibate or to “convert” to heterosexuality.

We hope that this list will encourage you to revisit your spiritual past or embark on an exciting journey of discovering what faith and spirituality mean to you today.

Founded in 1847, First Congregational UCC has a long history of social justice witness, including supporting the sufferage and abolitionist movements. The membership includes several gay and lesbian members and adapted its open and affirming statement in 2001.

The Benedictine Women of Madison are at Holy Wisdom Monastery and are an “ecumenical” community, which means they are open to all. Although historically tied to the Catholic Church, it refers to itself as a Christian community on its website. Among the nuns is an ordained Presbyterian minister.

According to Pastor Sharon L. S. Cook, Bethany United Meth-odist is open and affirming to LGBT congregants, and the pride flag is prominently displayed on Bethany’s website.

First Congregational has a long history of being an open and affirming congregation. It adopted its affirmation statement in 1992. Rev. Curt Anderson was a visible leader on the “No” vote during the marriage amendment debate, and he has been profiled in a previous issue of Our Lives, as Rev. Eldonna Hazen, also at First Congregational, is profiled in this issue.

First Unitarian Society is a liberal religious community that encourages individual spiritual growth and community action in an atmosphere of warmth, freedom of belief, intellectual curiosity, and open dialogue. The Society, the third largest Unitarian Universalist congregation in the country, meets in the Frank Lloyd Wright–designed Unitarian Meeting House in Shorewood Hills, which was placed on the National Reg-is-ter of Historic Places in 1973.

First United Methodist Church is an open and affirming congregation in downtown. It offers an LGBT young-adult program that explores the issues surrounding faith and homosexuality.  FUMC also works with a statewide United Methodist group, and will host an event in 2009 on the changing concept of family.

Integrity/Dignity is a coalition of LGBT Christians and LGBT members of the Roman Catholic Church. In Madison, the groups meets at St. Dunstan’s on most Saturdays from September to June for fellowship and worship.

Reeb is one of the youngest congregations in Madison, having been a “spinoff” from the First Unitarian Society in 1993. Reeb has about 120 members and maintains its worship space in a former T-shirt printing facility. The congregation is culturally diverse and includes every aspect of the LGBT community.

The congregation is a member of the group Reconciling in Christ/Lutherans Concerned, which affirms people of all sexual orientations and gender identities.

The MJCC is the Jewish Federation of South Central Wisconsin. According to executive director Steven H. Mor-ri-son, the MJCC, while not a congregation per se, is “fully committed to being open and affirming
and to full and equal rights for all gay, lesbian, bisexual, and transgender in-di-vid-u-als and couples.”

McFarland United Church of Christ is, like many UCC member churches, an open and affirming congregation. Mem-bers of the
congregation represented McFarland UCC during the ACT 5 AIDS Ride in 2007.

The national Presbyterian Church as an organization is not currently affirming or welcoming. However, “More Light Presbyterians” is a coalition of Presbyterian congregations and individuals working to make the Church more wel-coming.

Orchard Ridge’s mission statement is “Spiritually Alive, Joyfully Inclusive, Committed to Justice.” There are LGBT people in every group, ministry, and leadership team at Orchard Ridge. The congregation voted to be open and affirming in 1993. One group that ministers to many LGBT members is called SAFE (Spiritually Affirming Friends Every-where.) A member of SAFE recently said to the congregation, “LGBT people are so fully integrated into the leadership and activities of the church that we hardly need a social group for people to feel accepted.”

Formed when First Unitarian Society’s growth showed a clear need for expansion in Madison, Prairie UU is led by its members and it starts each service with a wel-com-ing, affirming statement to its members.

Shaarei Shamayim is a progressive Jewish community. The con-gregation shares space of the Prairie Unitarian Universalist congregation. Rabbi Laurie Zimmerman is the spiritual leader here; she and her partner, Rabbi Renee Bauer, live on the east side of Madison.

In the words of Pastor Mary Pharmer, “St. Mark’s endeavors to be defined by Hospitality and Welcome. This is made real in the congregation’s willingness to welcome those who are seeking blessings of unions and those who are LGBT. The community, especially on the south side, knows that we are a place of good food and welcome friendship.”

Like Lake Edge Lutheran, St. John’s is also a member of Reconciling in Christ/Lutherans Concerned. The congregation voted to be part of the organization in 2006. St. John’s openly affirms its members, and it has developed a “house-hold covenant” to address its congregants’ wishes for bless-ings of their unions.

Sufi followers define spirituality as the “religion of the heart.” LGBT people who are part of the Sufi religion can take active roles, including spiritual leadership. Sufi ministers officiate at same-sex weddings and commitment ceremonies.

Temple Beth El is a member of the Union for Reform Ju-da-ism, which has, as a national organization, been open and af-firm-ing since 1987. The temple was one of the most visible opponents to the marriage amendment, and it hosted a town hall meeting on the amendment in 2006.