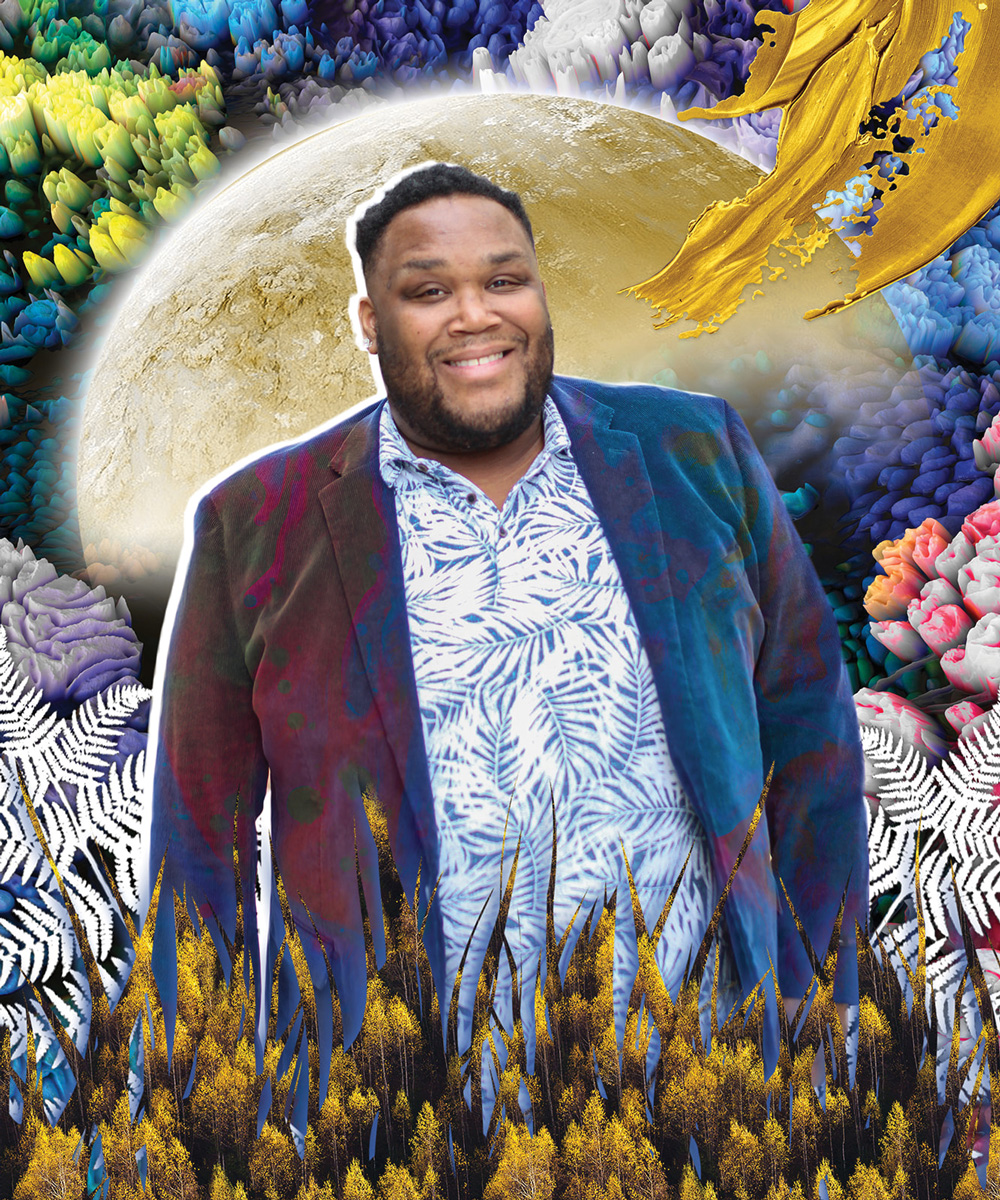 Ricardo Wynn is from Milwaukee and comes with a plethora of experience in the world of nonprofits. His leadership began while attending University of Wisconsin-Parkside, where he became a mentor and summer advisor for their Upward Bound program. Throughout that experience, he has also worked with disenfranchised and at-risk youth and first-generation students and minority college students, helping them address urban trauma, education, health care, and mental and behavioral health uses.

In 2010, Ricardo started his HIV advocacy to ensure that people of color and other Black Same Gender Loving (SGL) men who are disproportionately affected by HIV could see other SGL men like themselves thriving in the field of public health. Since 2010, Ricardo has served in an advisory capacity on several community-based organization initiatives, and continues to do so from time to time.

In 2016, Ricardo transitioned into government. He became an HIV Prevention Specialist for the Wisconsin Department of Public Health HIV program. Then later he became an HIV Capacity Building Coordinator for the Wisconsin Department of Health Services, HIV Program in partnership with the Mobilizing Action Toward Community Health (MATCH) Group at the UW-Madison Population Health Institute.

In his role, he implements capacity-building initiatives to help build leadership among LGBTQ communities of color in Milwaukee. Ricardo is also responsible for providing support and technical assistance to agencies combating the HIV epidemic in southern Wisconsin. Prior to his work with the Wisconsin HIV Program, Ricardo served as a State Ambassador with the Statewide Action Planning Group, which is responsible for identifying and cultivating community-focused and generated solutions to the HIV epidemic in Wisconsin. In addition, Ricardo holds a Bachelor of Arts in organizational communication and a certificate in leadership. Ricardo received his master’s degree in Public Administration from Capella University.

Ricardo said, “My leadership and advocacy allow people like me to see they can be more. While beating the odds, my efforts will open doors for others like me, as others have done for me. People should know that my lived experience is my degree. My academic degrees are just a way to professionalize my experience; which have allowed me space to contribute to the transformation of my community.” n