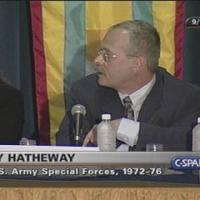 Madison, WI: On February 2, 2015, Edgewood College history department chair Jay Hatheway’s 40 year struggle to have his “other than honorable discharge” from the military for being gay was finally vindicated, with a ruling that it will be overturned by the Deputy Assistant Secretary of the Army.  In the aftermath of the end of the ban on gays in the military, Hatheway filed papers in early 2014 with the Army Review Board to have his 1975 court martial conviction for a violation of Article 125, the Sodomy statute, overturned.  The application was shepherded through the military maze with the help of  Margaret McInnis in the Madison office of Rep. Mark Pocan.

With the legal  assistance of the ACLU, Hatheway mounted the first constitutional challenge to Article 125 as applied to gays, and in the fall of 1975, Hatheway joined with Len Matlovich to challenge the military’s ban on gays in the military. Hatheway, a Special Forces Intelligence officer stationed in Germany, and Matlovich, an Air Force Tech Sergeant stationed in the States,  developed a dual strategy that challenged the ban as expressed in military regulations and the prohibitions as expressed in the military code of law, the Uniform Code of Military Justice.  Both strategies were to initially fail, yet with time and further political and legal challenges brought by aggrieved military personnel and a supportive public, the ban and prohibitions eventually fell.

By order of the Deputy Assistant Secretary of the Army, Hatheway’s discharge will be upgraded to honorable no later than May 28, 2015. Justice will finally have been done. 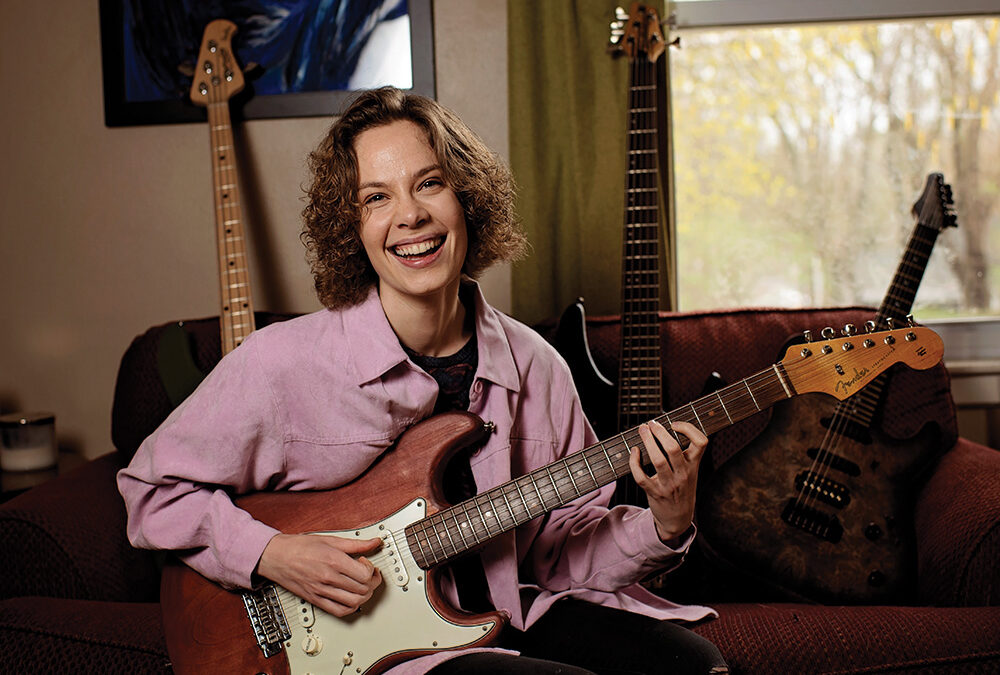 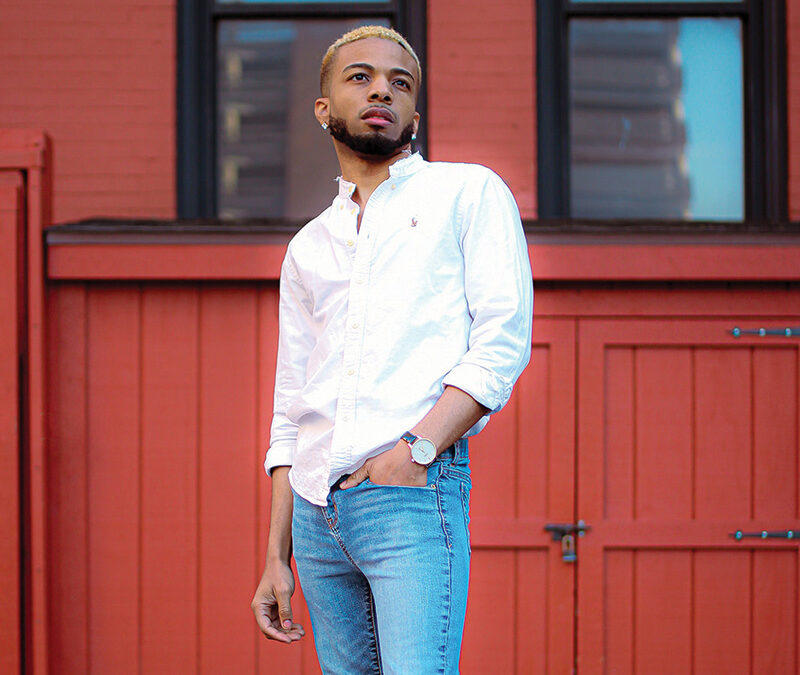 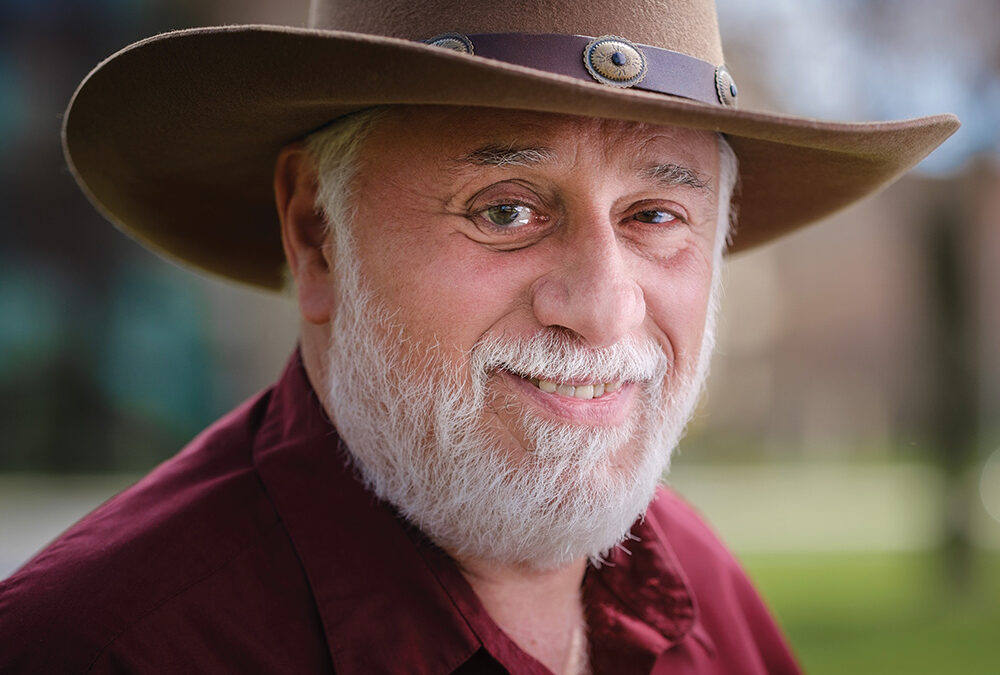 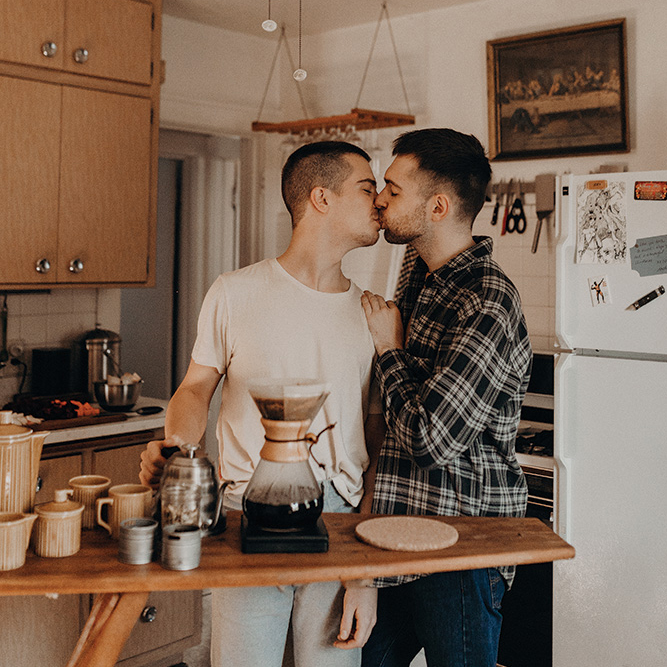 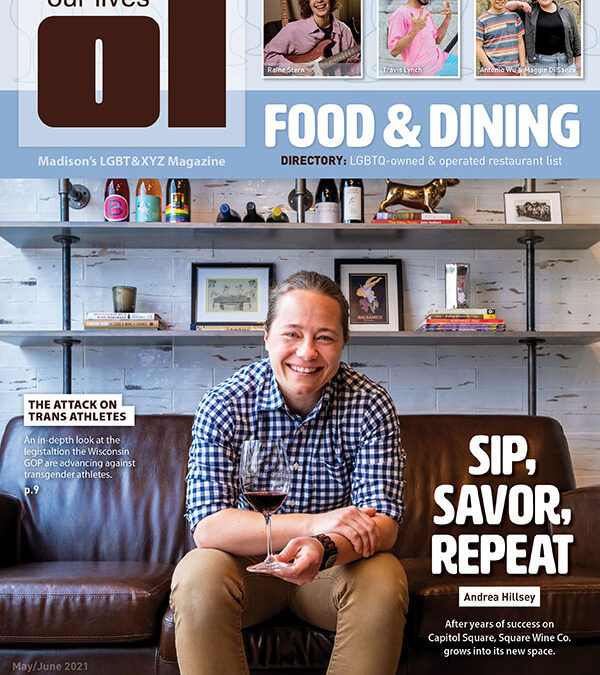 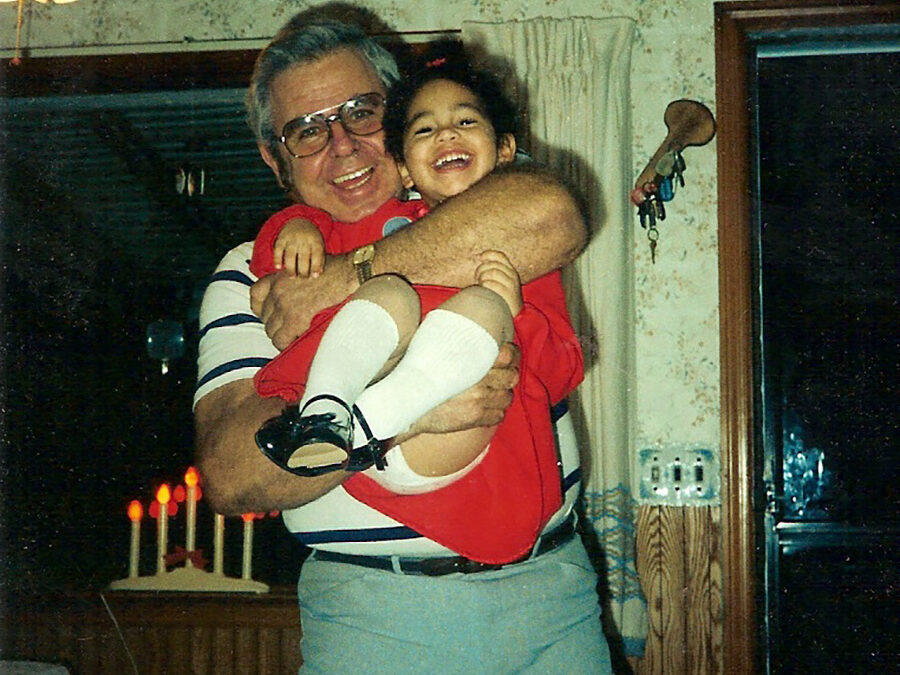 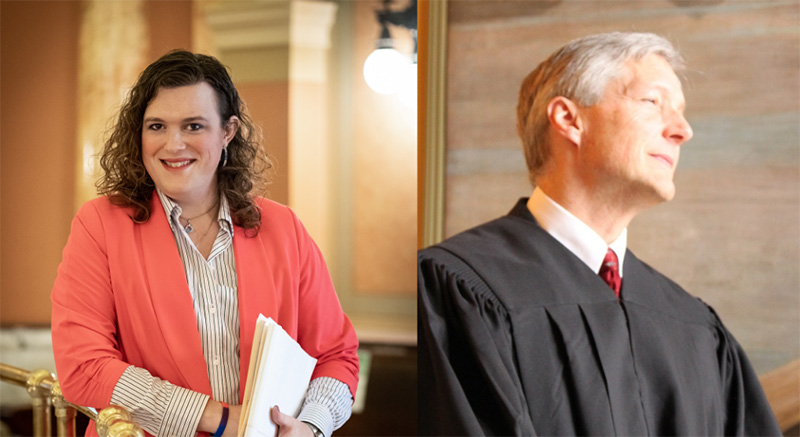 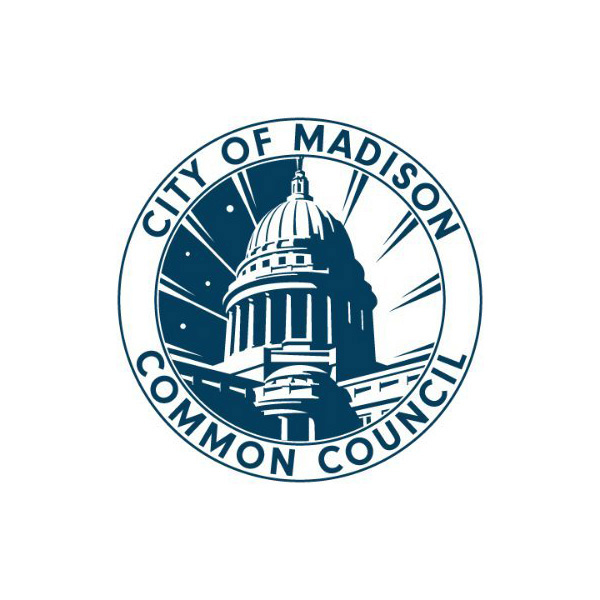 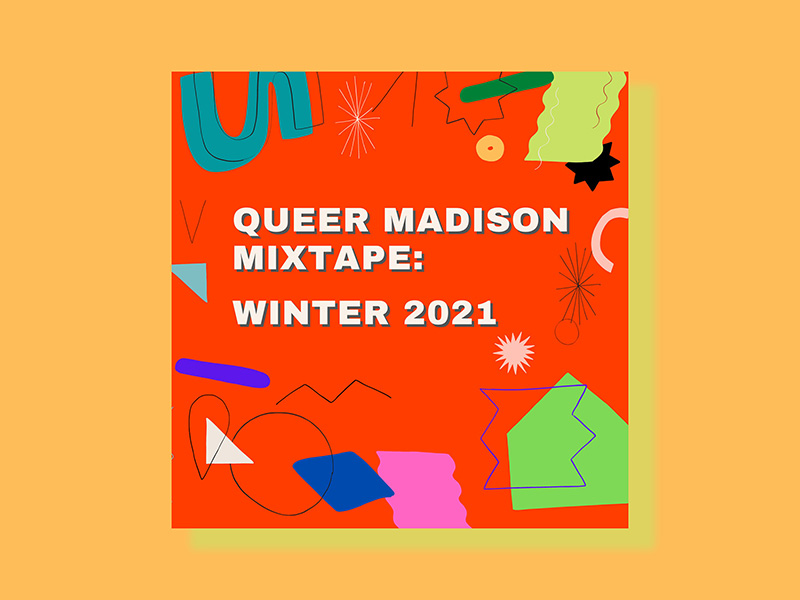 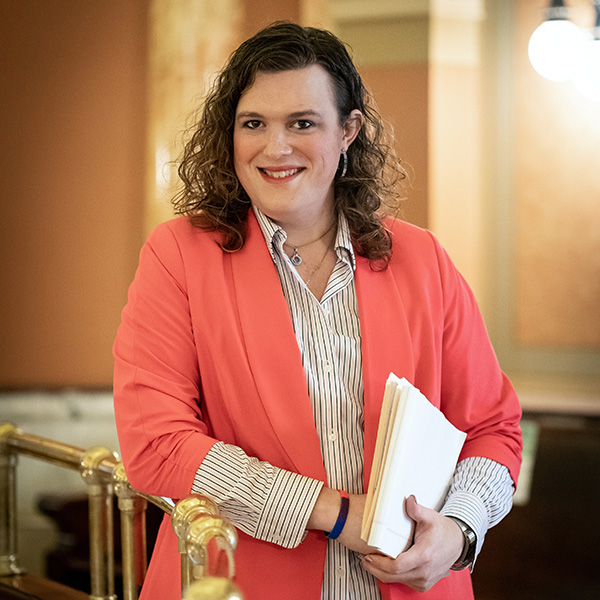 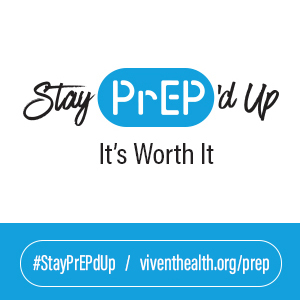 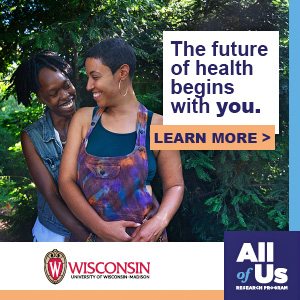 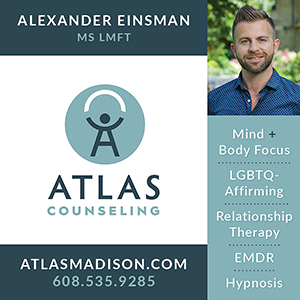 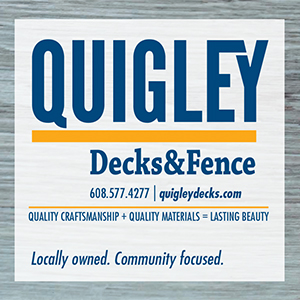 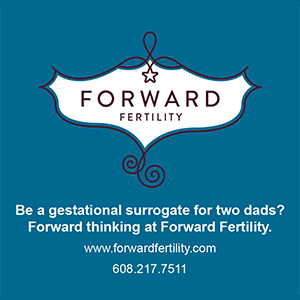