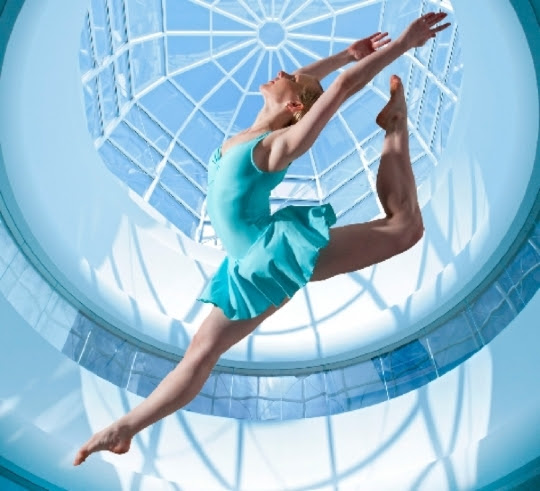 For the first time ever, all ten of Overture Center for the Arts’ resident arts organizations, along with Overture’s own Tommy Ensemble, will collaborate on a single performance to celebrate the arts center’s 10th Anniversary.

“This is nothing Madison has ever seen,” said Overture Center CEO Ted DeDee. “Our resident companies are simply second-to-none professional arts organizations. They regularly entertain and inspire audiences all year long. To have them working together is going to be simply astounding experience that will not soon be forgotten…”

Two performances will take place on the anniversary weekend, first at 8 p.m. on Saturday, September 27 and again at 3:30 p.m. on Sunday, September 28. Tickets are $25, $35 and $50. Ticketholders are also invited to a cocktail reception to begin 90 minutes before curtain.

For more information about American Kaleidoscope and tickets please visithttp://www.overturecenter.org/about/news/1016-you—ve-never-seen-a-concert-like-this-sep-12-2014
(Information provided courtesy of the Overture Center for the Arts)

Children’s Theater of Madison
Excerpt from To Kill A Mockingbird

Kanopy Dance Company is honored to be vetted by NYC’s Martha Graham Center for Contemporary Dance  to perform Graham’s”Steps in the Street”  at Overture’s American Kaleidoscope . “Steps in the Street” is a great American masterwork and especially fitting for Overture’s  10th Anniversary Celebration.  We are also thrilled to perform Graham’s iconic work  accompanied by the Wisconsin Chamber Orchestra with Maestro Andrew Sewell.

“Steps in the Street” (1936), a section of the full-length “Chronicle,” is also referred to as Devastation — Homelessness — Exile was a response to the menace of fascism in Europe. This is one of the very few dances Martha Graham made which can be said to express explicitly political ideas. “This dance does not attempt to show the actualities of war, rather does it by evoking war’s images…” The intent is to universalize the tragedy of war. –Martha Graham Center