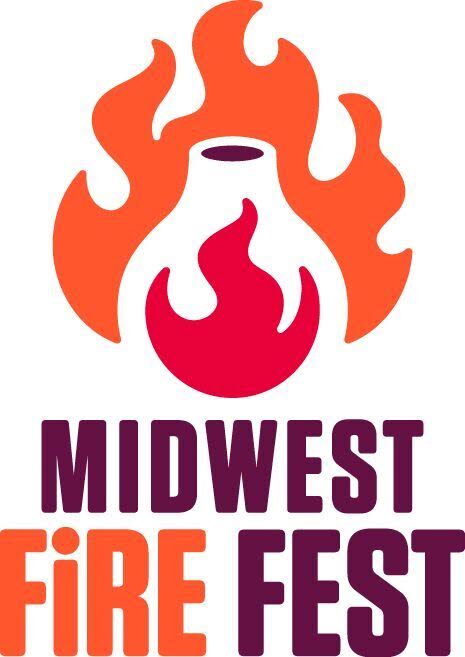 For over 20 years, the Cambridge Pottery Festival was a summer staple for this area, drawing thousands of visitors to the village. With that festival no longer happening, a group of area residents have been working for the past several months on a new festival designed to bring excitement to Cambridge, the Midwest Fire Fest.

It will be presented by The Cambridge Arts Council and The Clay Collective, who recently announced plans for the inaugural Midwest Fire Fest in and around Westside Park and downtown Cambridge on July 23rd & 24th, 2016.

This annual event will offer many unique things to not just see, but to do as well. Food from food carts, to a pudgie pie cart, s’mores, and offerings from the Cambridge Chamber of Commerce and Cambridge Lions Club will be available, as well as beer and wine. The Cambridge Fire Department will host a community pig roast on Sunday. A music stage will feature several Madison-area bands. Fire dancers will perform throughout the park. A ticketed community dinner, the Fire Feast, will happen Saturday night, featuring a fire-cooked meal served on locally crafted pottery that guests take home.

And at the center of it all will be art made with fire, showcasing juried artists who work in pottery, metal, and glass. Featured artists will sell their creations, and offer live demonstrations.

“On Saturday night, the public will be treated to an event called The Big BonFiring,” explains Cambridge potter Mark Skudlarek, founder and co-organizer. “Think of it as an ‘arty bon fire,’ featuring Firezilla, a really cool burning ten foot sculpture of a fire-breathing Chinese dragon head.” In the weeks prior to the festival, Ed Klein of Johnson Creek, aided by his fellow members of the Clay Collective, will create the sculpture and a custom-fitted kiln will be built completely around it. The public is invited to observe the process as the sculpture is built on site. A fire will be burned in the kiln over the weekend, and at The Big BonFiring, Fire Festers will be able to see the sculpture revealed at 2200 degrees, in a spectacular display of performance art. The following day, the kiln walls will be permanently removed, revealing the sculpture. Organizers are in discussions about where the sculpture could permanently be displayed in Cambridge, and if the kiln gods are kind, a lasting piece of public art will result.

Demonstrations in fire performance, welding, hot glass, and blacksmithing are also being anticipated throughout the downtown, and there will be family-friendly hands-on educational areas on the science of fire, and fire safety.

Demonstrating artists include award-winning iron artists Alisa Toninato and Andrew McManigal of FeLion Studios in Madison, who will feature one of their popular “iron pours” with a group of Midwest iron artists. Alisa was recognized as the 2012 honoree of Martha Stewart’s American Made Awards, and her iconic iron skillet map titled “Made In America” was the first art shown. Along with the art pieces created by the iron artists, commemorative medallions will be created and poured during the event, and available to the public. People can also make their own scratch relief molds that the iron artists will pour.

Local potter Ric Lamore of Broadwing Studio, a master level potter working near Cambridge for the past 25 years, will lead a pit-fired pottery demonstration. His pit firings have been popular with customers for years. Potters from the Clay Collective will make the pots, preparing, firing, and tending the pit on Saturday, then one-of-a-kind pots will be revealed and available for sale on Sunday.

“We have high hopes for how this event can help our community,” says Laurie Struss of the Cambridge Arts Council, a co-organizer of Midwest Fire Fest. “A small army of area residents have been helping not just build what we think will be a fun weekend, but create awareness for Cambridge as a community where people can always come to do interesting and exciting things.”

Future updates and information about volunteering at the Midwest Fire Fest can be found at www.midwestfirefest.com and on Facebook.