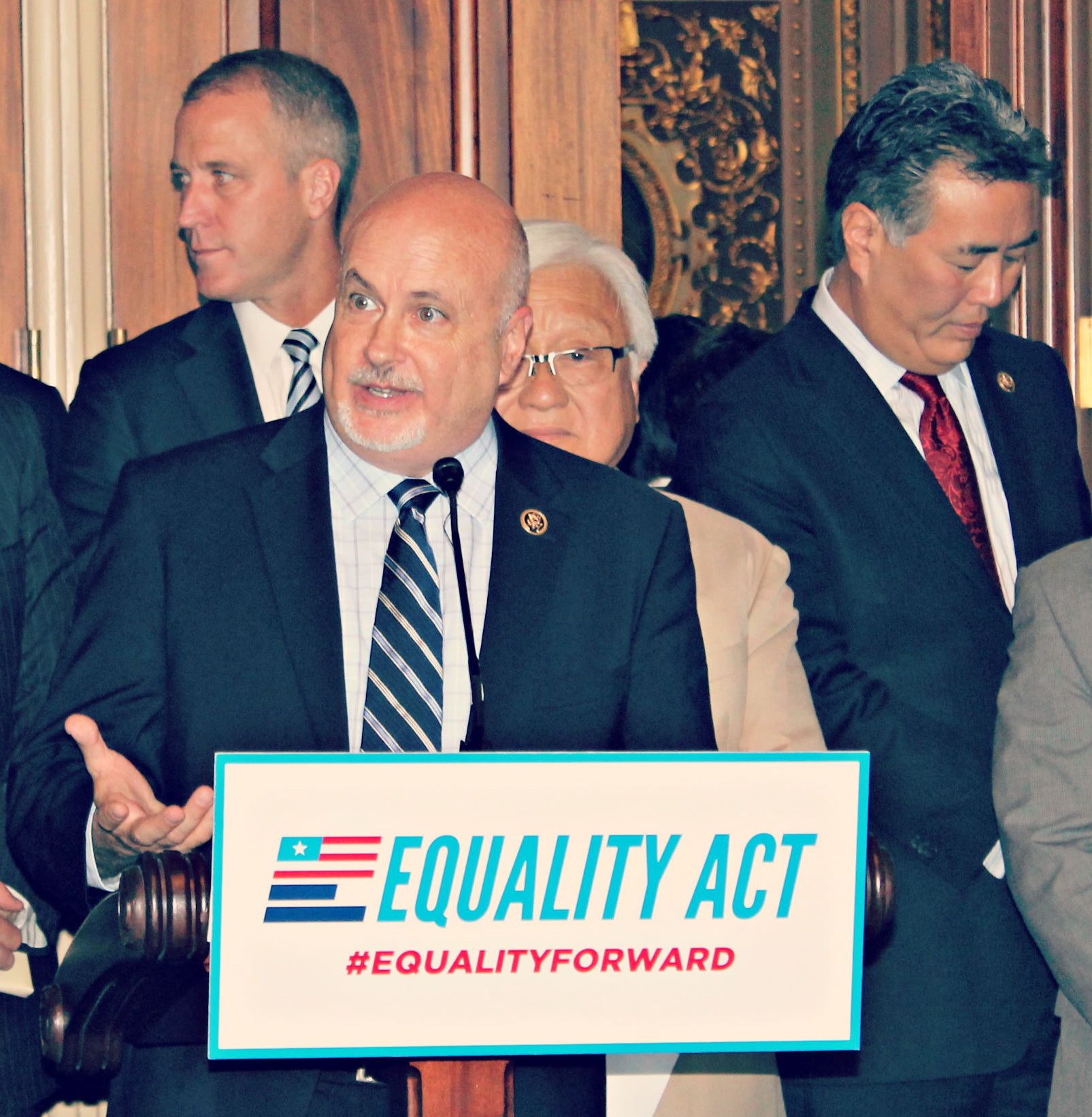 You can find a photo of Rep. Pocan speaking at the introduction of the bill here.

“The Supreme Court’s historic marriage equality ruling means same-sex couples across the country can now marry freely, but in a majority of states you can still be fired simply because of who you love,” said Rep. Mark Pocan. “This patchwork system of state laws leaves far too many people vulnerable to discrimination in the workplace and other areas of daily life.”

“The Equality Act will protect individuals from discrimination based on sexual orientation or gender identity in all areas of society, including the workplace, schools, housing, access to credit, and public accommodations,” continued Rep. Pocan. “Every American has the right to equal protection under the law, regardless of who they love, or where they live.”

The Equality Act, which Rep. Pocan helped introduce during a press conference earlier today, will amend the Civil Rights Act of 1964 to make it illegal to discriminate against someone based on their sexual orientation or gender identity. The legislation is sponsored by Congressman David N. Cicilline (D-RI) in the House and Senator Jeff Merkley (D-OR) in the Senate, and would apply to public accommodations, federal funding, education, employment, housing, credit, and jury service.