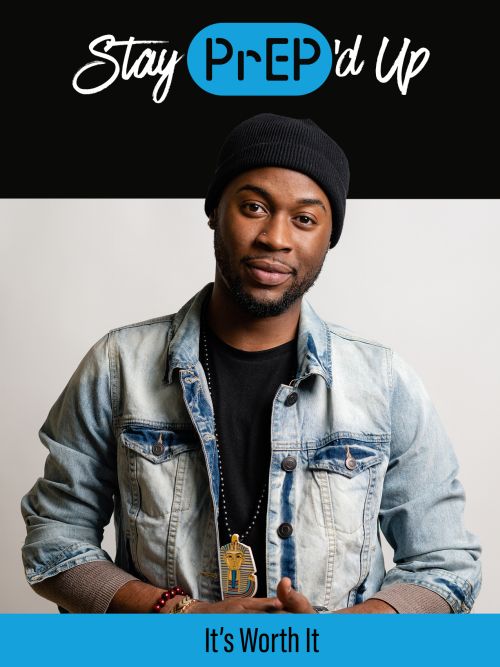 The campaign has made headlines in the Milwaukee Journal Sentinel, where AIDS Resource Center of Wisconsin President and Chief Executive Officer, Michael Gifford, discussed how the campaign will help move the needle in the fight against HIV/AIDS.

On June 13, ARCW unveiled its first ever integrated marketing campaign designed to reach black gay and bisexual men and transwomen, ages 25-34, who are at high risk for HIV. Given the high rates of sexually transmitted infections and associated possibility for contracting HIV among young people in the city, the Stay PrEP’d Up campaign will reach these individuals who account for the highest proportion of new HIV diagnoses, people living with HIV and people who have ever received an AIDS diagnosis.

The Stay PrEP’d Up campaign has earned national media attention in POZ, and local media coverage on CBS58, Milwaukee Neighborhood News Service and Milwaukee Courier. All of this media attention will raise awareness, reduce stigma associated with HIV and encourage more at-risk individuals to access PrEP.

Visit the Stay PrEP’d Up website for additional resources and to view videos of Stay PrEP’d Up brand ambassadors telling real stories about their relationships, self-worth, sense of community and how they use PrEP. It’s worth it.