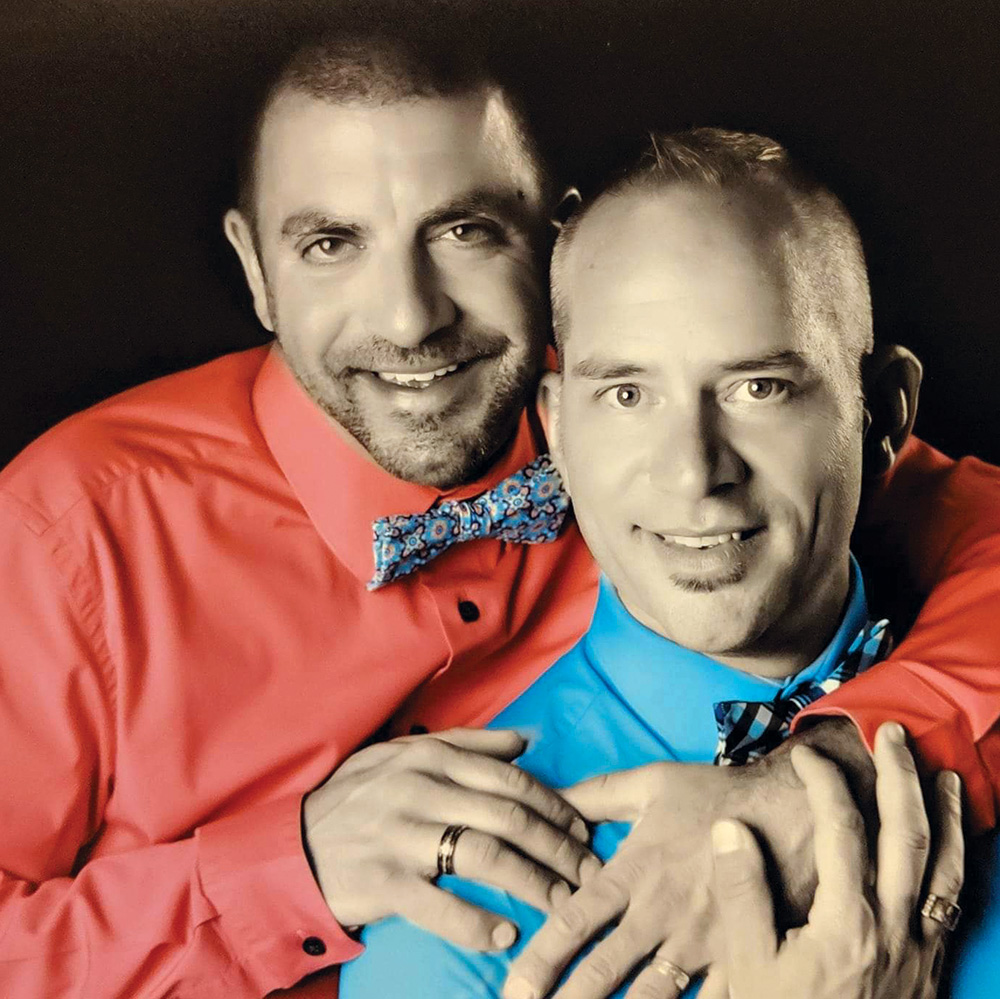 Before dating apps were a thing, there was this online world called MySpace. Patrick took a chance and sent Ryan a message. Patrick had seen Ryan working at a financial institution where he had accounts. Carrying baby son Brent with toddler daughter Ashlee, Ryan didn’t know he was offering his future daughter a Dum Dum. Patrick also had seen Ryan tending bar and would tell his friends, “I’m going to marry that man someday.” Who knew he’d be right?

We talked online a lot. Ryan was hesitant to give his phone number because he was hesitant to get too close too quickly, especially when children were involved. Our conversations were firmly planted in our mutual stance that no matter what was to transpire, the kids would take first priority. Our conversations grew over the course of several months. Ryan learned of Patrick’s chance sightings of him in the past. We finally agreed that we should meet in person. On May 6, 2009 Patrick walked up Ryan’s driveway. Ryan had a thunderbolt moment and knew in that moment he was going to spend the rest of his life with Patrick. We walked to a local restaurant, and we haven’t been apart from each other since.

When Ryan finally met the children, ages six and three at the time, that sealed the deal. “I only fell more in love with Patrick because of the dad he is for the kids. They are and have always been the spark that makes his heart tick, and that’s what I love about him the absolute most.” For Ryan, the children were his dream come true. The quintessential opportunity to have a family that he always dreamed about.

We had an awesome backyard wedding in 2011 with all of our friends and family there, never knowing that someday marriage equality would be a reality. Then, on October 6, 2014 the law of the land changed. Our friend Kathy Flores reached out and asked if we’d want to get married that evening, and we were one of the first couples in the state to be legally married, with our children, friends and family—and a large group of strangers and the media present. It was a whirlwind moment we’ll never forget!

Fast-forward to today. Our daughter is a senior in high school and filling out college applications, our son is 15 and is just starting to figure out what ignites him, and there isn’t anything that we haven’t been through together as a family. We’ve always got each others’ backs, and we are so excited for anything the future throws our way. 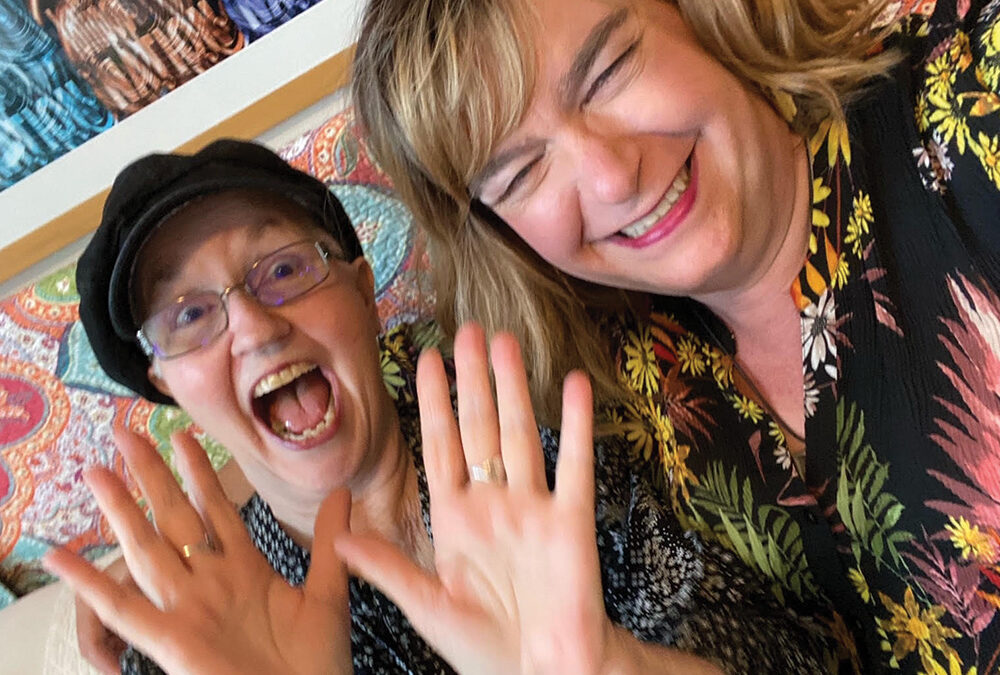