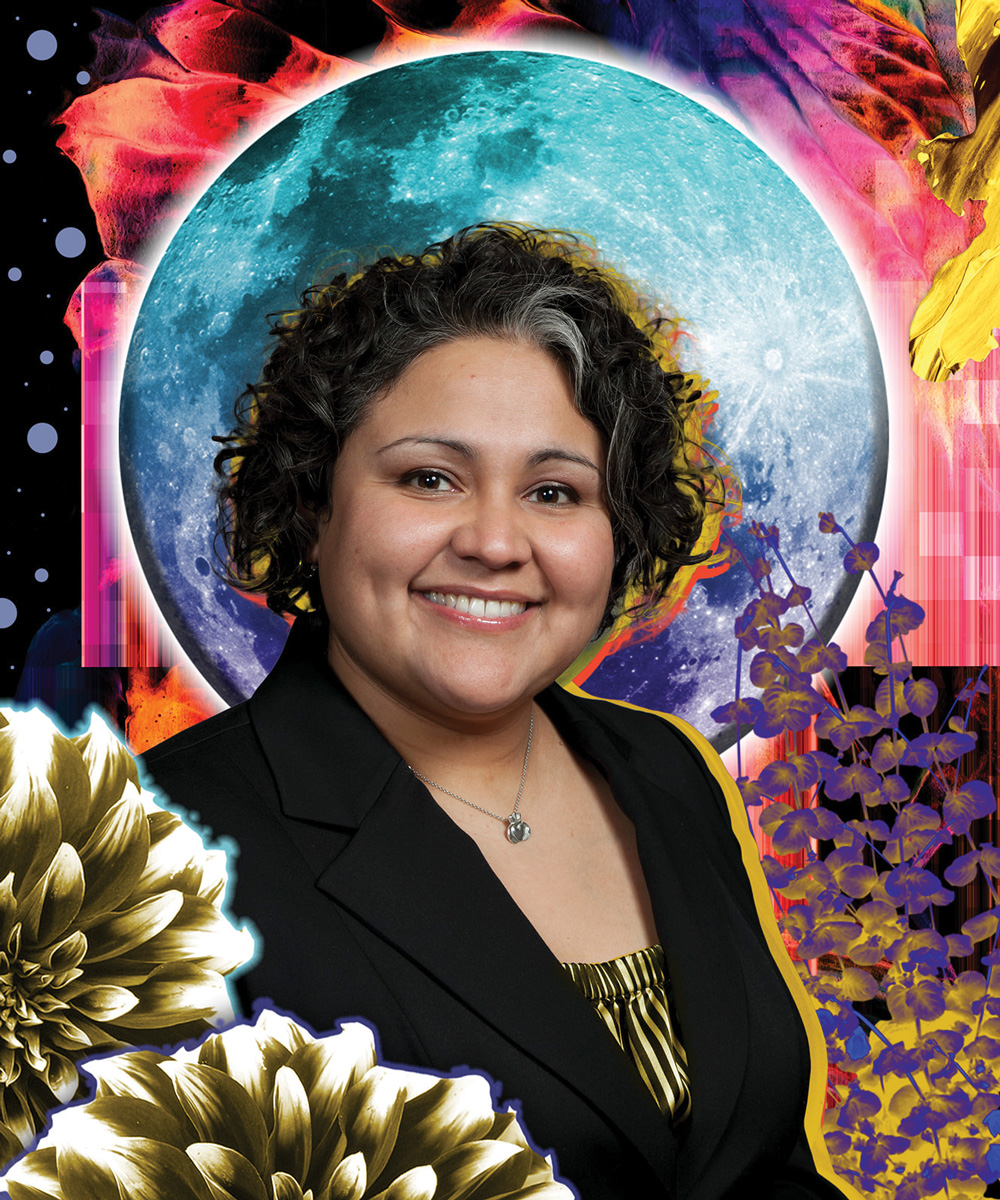 These are firsts that she wears proudly as a leader in her community.

“I’ve gotten pushback for mentioning I was the first Latina or openly bisexual woman to hold these offices, but I’ve never backed down,” said Zamarripa.

“Growing up, I almost never saw people like me in leadership roles. It’s vital for young people today to see leaders who look like them, who share similar lived experiences. It’s also important to point out as it illuminates how far we have to go. I’m the first Latina to represent districts that are majority minority communities—these barriers should have been broken long ago.”

She is now just one of four Latinos in the legislature and one of five openly LGBTQ state legislators in the 132-member body.

Alderwoman Zamarripa was born and raised on the near southside of Milwaukee as the oldest of four siblings and raised by a single mother. Her grandmother, Alicia Zamarripa, was a migrant farm worker who moved the family to Wisconsin for better opportunities.

“I’m honored to be a voice for Latino Wisconsinites—there are many of us who speak Spanish with a heavy Midwest accent. I owe my passion and drive to my grandmother. She toiled in the fields to provide for her family and hoped for better things for all of us. As a state representative, I fought for immigrants with stories just like hers, from my work as Chair on the Migrant Labor Council to fighting for drivers’ cards for undocumented Wisconsinites.

“I wish she could have been there to see the very first celebration of Chavez Day in the Wisconsin State Capitol, which was just last year, under the leadership of Governor Tony Evers!”

Alderwoman Zamarripa has had a career rooted in activism. She worked for both Planned Parenthood of Wisconsin and Planned Parenthood Advocates of Wisconsin and as an organizer for Fair Wisconsin. She also served as a board member for 9to5, National Association of Working Women. As a Common Council member, she’s ready to be a resource to her constituents in need as the pandemic disproportionately affects her district.

“This is my home, and I’m going to do everything I can for my community.”