We Need a Hero 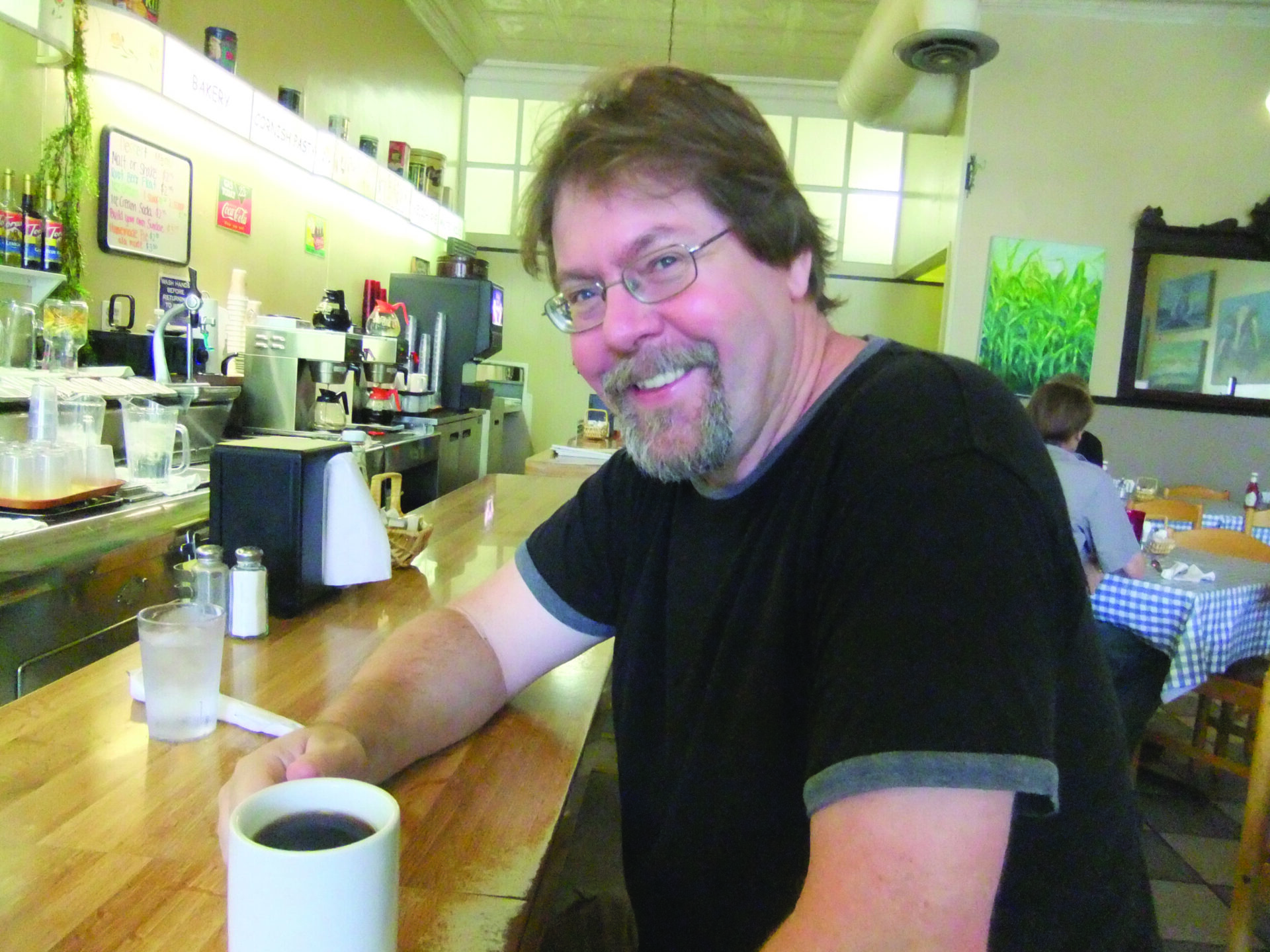 In Alex Bledsoe’s newest novel, Chapel of Ease, there’s a fascinating clash of worlds: the New York theater scene meets rural Tennessee folklore and music, with a strong dash of heightened reality. At its center and narrating us through the tale is that still too-rare creature in professionally published fiction: a gay protagonist, neither incredibly tortured nor dead by the end.

Spoilers? Maybe, but it’s a rare enough breaking of a damaging trope that it’s worth highlighting right out of the gate. The latest in his series of stories about the fictional Tufa people—an isolated, preternaturally attractive bunch of uber-talented musicians living in a remote part of the Tennessee Appalachians—the story actually begins in the wilds of New York, balanced on the shoulders of Matt Johanssen, a young, up-and-coming actor looking for his breakthrough role. He finds it in a strange and deeply compelling offer to star in a new show by the enigmatic writer/composer Ray Parrish. Through their friendship, Matt learns that Ray’s people call themselves the Tufa, and that the musical is based on the history of his isolated hometown. The central, unanswered question of the show, as well as Ray’s untimely demise after a stellar opening night, all lead Matt on a journey to meet Ray’s family and unravel the mystery of his heritage and that nagging question—what is buried in the ruins of the chapel of ease?

Each novel in the Tufa series is interconnected in that they take place in the same universe and among the same group of people, but otherwise each book’s story is self-contained. There’s an undeniably queer thread that runs through much of Chapel of Ease, and not just in the character of Matt. Several other characters, whether in terms of sexuality or just how they move through and interact with the world, fall into the definition of “queer” that reflects an unconventional way of thinking and being.

Bledsoe himself grew up in an isolated town in Tennessee, and draws on his experiences there for much of his writing in this series. For Matt’s character in particular, Bledsoe says, he decided to create a gay protagonist because it was something he’d seen so little of.

“Growing up, even isolated in a small town with no internet, a total outcast who was depressed and secretly suicidal, I still had heroes, people I could look up to and see myself in,” Bledsoe explains. “I grew up knowing a number of gay people, and I realized, they didn’t have that. What does that say to them? Where’s the hope? It made sense for this story to have a gay hero, and so I tried to make him as interesting and courageous as I would a straight hero. I hope I succeeded.”

He questioned whether he could write a gay character in a believable way, but ultimately resolved to “just be honest, don’t be coy…. People are complex personalities, not any one thing.” 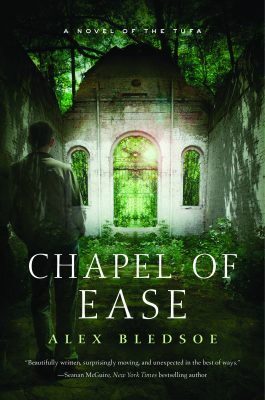 Matt comes off as a fully lived-in human—imperfect, sometimes even gratingly self-absorbed, but also real and complex. The other characters, too, all feel lived-in, even the “villains” being given more than just a 2D rendering. Especially appreciated is the fact that Matt’s character is given some pretty serious martial arts abilities (training from a father who wanted his gay son to be able to protect himself).

Bledsoe did a lot of research for the book, too, specifically when it came to the theater world, drawing from the experiences of friends who work in the industry as well as the written histories of A Chorus Line and Rent. As a result, the rehearsal process and personal dynamics of the theater folk feel as authentic and compelling as the lives and interactions of the Tufa we meet later, who’ve collectively had three prior books in which to be fleshed out.

Ultimately, Chapel is a fun, fascinating read that revels in elements of folklore, magic realism, and just good old fashioned suspense and interpersonal drama. And it is always refreshing to have a queer character centered, especially when they’re fully realized, allowed to be sexual, and perfectly capable of kicking ass when need be.

Chapel of Ease is now available from Tor Books. Alex’s next Tufa novel, Gather Her Round, is due out March 2017.