What Repealing DOMA Means for Taxpayers 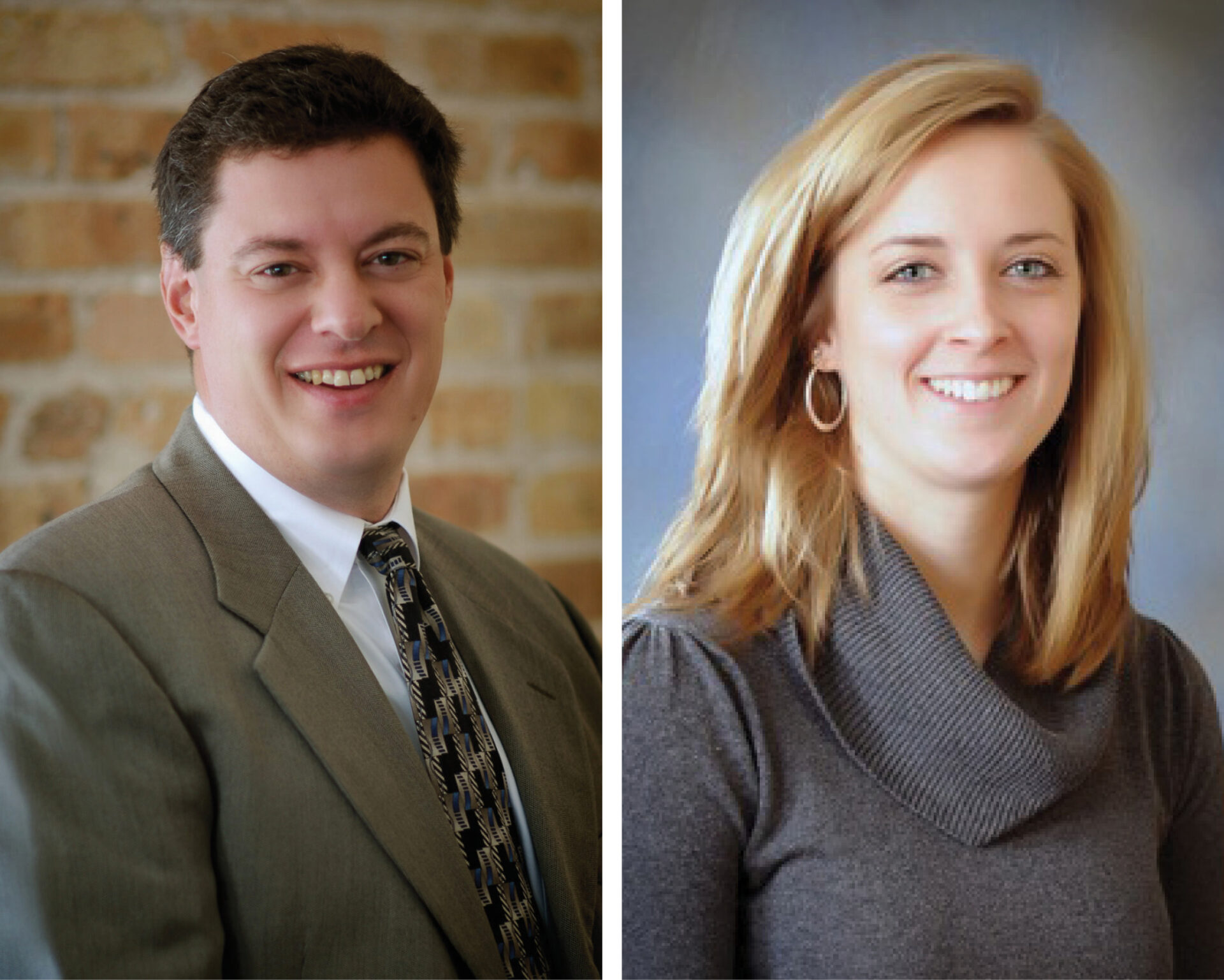 Under the Defense of Marriage Act (DOMA), the federal government does not recognize the marriages of same-sex spouses for federal income taxes, estate taxes, or gift taxes. With the Act currently under much scrutiny, the possibility of a repeal is real. If a repeal were to happen, drastic tax implications would occur for married same-sex couples across the country. It is very important to note that if the federal government began recognizing same-sex marriages for tax purposes, a same-sex couple must be legally married under state law for the tax implications to have a direct impact on them as taxpayers.

Tax laws determine the filing status for taxpayers based on the marital status of the taxpayers on the last day of the filing year. Currently, the marital status for married same-sex couples is irrelevant when it comes to tax filing, as the only two filing statuses allowed are either single or head of household. The biggest and most significant change we would see if the federal government were to recognize same-sex marriage would be the opportunity to file as married filing jointly (MFJ), married filing separately (MFS), or a qualifying widow(er) taxpayer(s). Same-sex couples who are married under state laws would then be required to file using one of these three filing statuses, and the single or head-of-household statuses that are currently used would no longer be options.

Income tax brackets also reveal a drastic tax effect that would be felt by all of those same-sex married couples who would be affected by a change to their tax filing status. Tax rates generally tend to increase at a faster pace for MFJ couples than they do cumulatively for two taxpayers filing single. For example, Jane and Sue file separate tax returns, each filing single, and each making taxable income of $80,000. Based on the 2012 tax brackets, both Jane and Sue fall into the 25% tax bracket resulting in taxes of $20,000 each, or a cumulative tax of $40,000. If Jane and Sue were instead required to file a MFJ tax return, they would report a combined taxable income of $160,000. Under the MFJ tax brackets, this would place them in the 28% tax bracket, where they would pay a total of $44,800 in taxes; $4,800 more than they would have paid had they filed with single statuses.

Other changes would include a simpler way of tracking income and preparing the tax return. It is common for many same-sex couples to hold joint bank accounts and other income-producing accounts such as brokerage accounts and properties. When separate tax returns are required, the income and expenses need to be properly allocated to each taxpayer based on the proportion of contributions made to the accounts. All income generated from these accounts is reported to the IRS via 1098 and 1099 reporting. This 1098 and 1099 reporting is a way for the IRS to verify that income is correctly reported on income tax returns. However, regardless of the number of owners on the accounts, the 1098s and 1099s report the income to only one social security number. When married, same-sex taxpayers own these accounts and properties jointly but are required to report the information individually as two taxpayers each filing single; 100% of the income needs to be reported on the primary account holder’s tax return (the individual whose social security number was used to report the income) in order to avoid a matching discrepancy with the IRS. Then part of that income needs to be nomineed off of that taxpayer’s return so that the second account owner can pick up his or her portion of income. If the taxpayers were to file jointly, it would be relatively easy for the tax preparer to simply pick up the income on the return, and the proportion of income per taxpayer would be irrelevant, as both account holders would be filing the same tax return.

Another thing to note when filing a MFJ tax return is that both taxpayers accept responsibility for the accuracy and completeness of the tax return regardless of who the income and deductions belong to. In addition, if one taxpayer has debts, the IRS can seize any joint refund that is calculated with a jointly filed tax return. The opportunity for certain lower income deductions and credits can also be lost for a low-income taxpayer who files a joint tax return with a high-income taxpayer. The same can be true for taxpayers who file MFS rather than MFJ.

Along with the changes to income taxes, estate and gift taxes would also be greatly affected if DOMA were to be repealed. Currently, in a heterosexual marriage, assets are transferred tax-free to the spouse upon the taxpayer’s death. Under current DOMA rules, this tax-free transfer is not available to same-sex married couples. In addition, gift taxes can arise if a married same-sex taxpayer gifts income or property above a certain value to his or her spouse. This is not the case for gifts under heterosexual marriages, as gifts to a spouse are unlimited. If DOMA is repealed and same-sex marriage is recognized, the gifting between spouses would likely follow those same lines and not create a taxable event.

There are many benefits, as well as many drawbacks, that come along with filing as a MFJ taxpayer versus a single taxpayer. In addition, it is important to note that state taxes, though not covered in this article, would also be affected substantially by a repeal of DOMA. Please contact a tax professional for any tax advice when preparing your tax return.