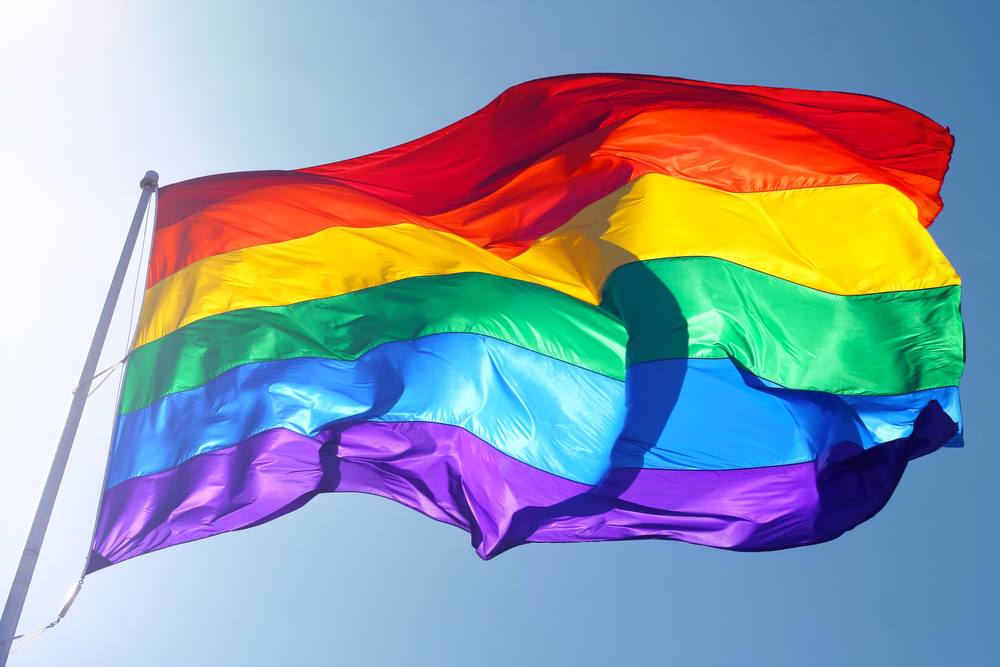 This year’s attendance reflects a 3% increase over the previous record of 30,385, set in 2010. Revenue results, including total funds raised for the ACLU of Wisconsin Plus One campaign, were not immediately available.

“We are so deeply humbled by what we’ve seen and heard this weekend,” said Kate Sherry, festival co-producer. “Our visitors, volunteers, and performers shared how excited and proud they were to be here, with us, during this historic weekend. You have been heard, and we are feeling the love.  Thank you for all the photos, emails, voicemails, tweets, Facebook posts, and hugs.”

“It makes us so very proud to know how much PrideFest Milwaukee means for the LGBT community, city, state and region. The festival is staffed entirely by unpaid volunteers, many of whom work year-round to make PrideFest possible. Your kind words mean the world to us.”

“The timing of the marriage equality news was a great gift to the people of Wisconsin and our PrideFest visitors. Love won out, pure and simple, this weekend.”

However, the war for marriage equality has not yet been won in Wisconsin.  As of Monday morning, several Wisconsin county clerks still refused to issue same-sex marriage licenses, and State Attorney General J.B. Van Hollen filed a federal petition to stop other counties from honoring marriage equality.

“We urge Wisconsin’s LGBT community to watch this case very closely,” said Gunkel. “The tide turned in our favor on Friday. But we must remain vigilant, active and outspoken, if we are ever to achieve full marriage equality in our home state. After tasting liberty, nothing less will ever be acceptable again.”

“We must be ready to fight for the freedom to marry  – with fury.”

Stay connected with the ACLU Of Wisconsin for breaking news in this rapidly-developing lawsuit.

The mission of PrideFest is to celebrate the diversity of lesbian, gay, bisexual and transgender (LGBT) culture and community. PrideFest, Inc is a 501c4 nonprofit organization, compliant with all State of Wisconsin and IRS rules.

PrideFest is accomplished through the work of the Board of Directors, which oversees year-round organizational business, and the Production Team, which plans and implements the day-to-day operations of the weekend festival. Each year, this unpaid volunteer team is committed to securing all resources necessary to produce the safe, memorable and meaningful experience you deserve.