Lucky, but not Grateful 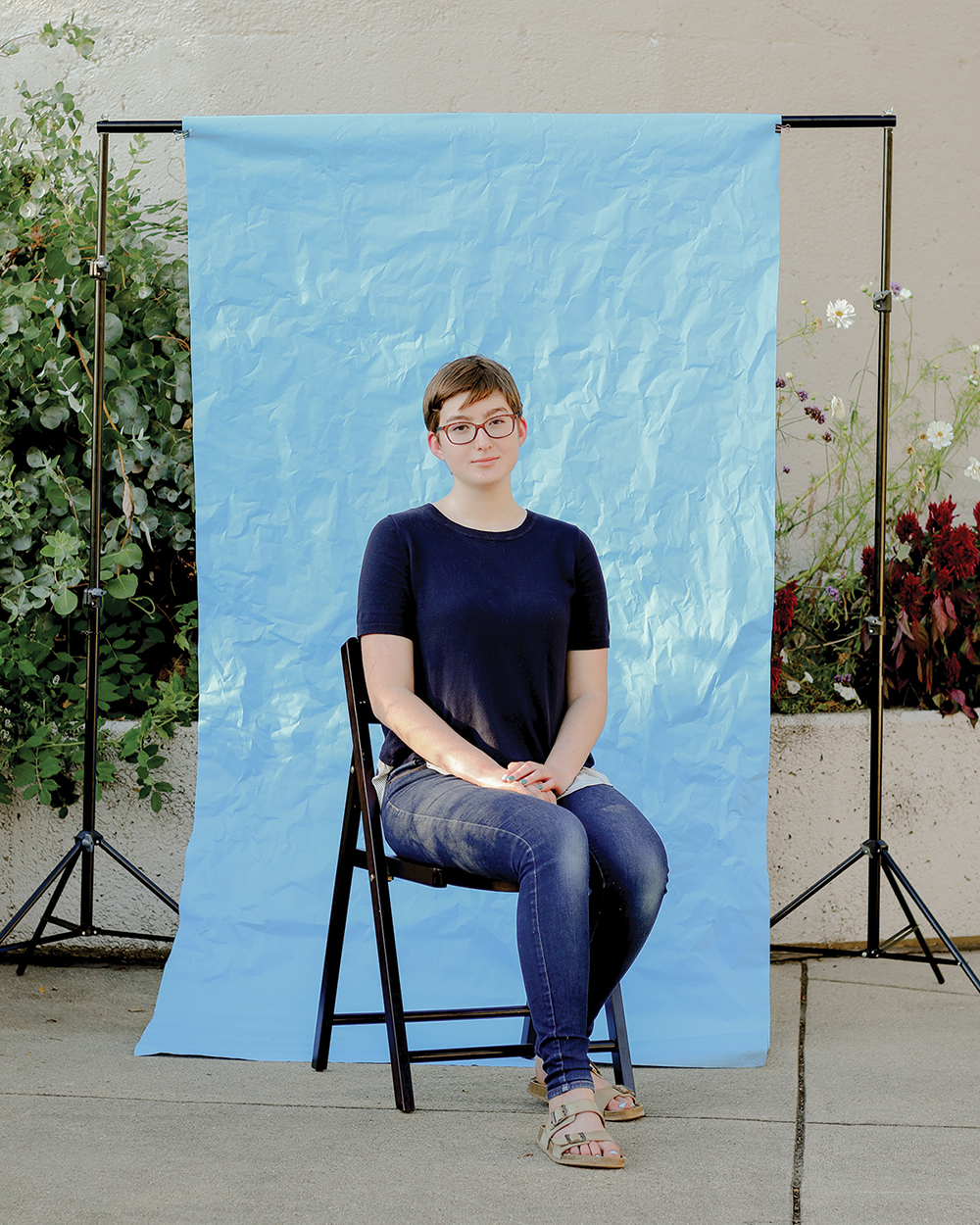 The scariest moment of my life was when I came out as nonbinary for the first time. Knowing I would be accepted by my mother did nothing to stop a day’s worth of panic attacks. The experience was so terrifying that it would take a week to build up the nerve to come out to my dad. Luckily, he did not mind one bit that I had come out to my mom first.

“Lucky” has become a familiar word since I came out. I am lucky my family accepted me and that I am quarantining in a safe space. I am lucky my white privilege shields me from the worst transphobia. And I am lucky my school district has explicit policies protecting trans youth.

Two years ago, the Madison Metropolitan School District implemented the Guidance & Policies to Support Trans, Nonbinary & Gender-Expansive Students, outlining how the district will support these vulnerable youth. The Guidance & Policies codified many prior practices, such as using students’ correct name and pronouns, as well as dictating how school facilities must be accessible, such as ensuring there is an “all gender” restroom in every building. Closets were converted into restrooms and…that’s about it. Many of the big changes proposed in the Guidance & Policies, such as curriculum changes and building locker rooms for nonbinary individuals take time. But trans, nonbinary, and gender-expansive students will tell you: there is more that could have been done and needs to happen.

I am lucky to have these protections, but I am not grateful.

Trans, nonbinary, and gender-expansive youth deserve to have equal rights and equal treatment in our schools. We should not have to be lucky to be respected as human beings. Sadly, America has a long way to go. According to the 2017 GLSEN National School Climate Survey, 35% of LGBTQ+ youth felt unsafe at their school because of their gender and 44% felt unsafe because of their gender expression. Forty-two percent of trans, nonbinary, and gender-expansive students were prohibited, by their school, from using their correct name and pronouns.

Why should trans, nonbinary, and gender-expansive youth be grateful that their family is accepting? We deserve love and respect, regardless.

The reality of living with an unsupportive family is frightening, yet all too common. The 2015 Dane County Youth Assessment found that trans youth are three times more likely to be hit by a parent and over four times more likely to have experienced homelessness than their cis peers. I personally know trans youth who have been told that if they ever come out as gay or trans they will be kicked out of the house. Too many trans and nonbinary youth are also sent to conversion therapy; a 2019 study by the TREVOR Project found that 57% of these students had attempted suicide in the previous year.

America needs radical change in public school curricula and policies which ensure trans, nonbinary, and gender-expansive safety, inclusion, and representation. There must be an effort by both federal and state governments to create intersectional standards on LGBTQ+ representation in curricula and protections for students. Coined by Professor Kimberlé Crenshaw, “intersectionality” refers to the relationships between different identities, including race, LGBTQ+ identity, and religion. Racism, both within the LGBTQ+ community and without, have meant the narratives and acceptance of BIPOC LGBTQ+ folks are ignored. For every Harvey Milk, there is a Marsha P. Johnson and Sylvia Rivera.

At the same time, schools must work to create a positive and safe environment for LGBTQ+ students, especially BIPOC LGBTQ+ youth. Students should not feel unsafe walking in the halls or sharing their story. Schools also need to push LGBTQ+ clubs to be inclusive of BIPOC folks, students with disabilities, of all religions, and every identity. Only intersectionality can lead to real inclusion.

When I return to school, I will introduce myself as nonbinary for the first time. I honestly cannot anticipate the reaction. Hopefully, if our activism is successful, the next generation of trans youth will find every school a safe space.

MMSD’s Guidance & Policies to Protect Transgender, Nonbinary, & Gender-Expansive Youth is currently being challenged in a lawsuit. Amira is leading a campaign, Protect Gender Confidentiality, to raise awareness about this lawsuit and its impact on trans youth. Amira is also a student representative for their school’s Gender Equity club which, represented by the ACLU of Wisconsin, ACLU LGBT Project, and Quarles & Brady LLP have joined the lawsuit to defend MMSD’s guidance.

Photographed by Thomas Yonash for Our Lives magazine.