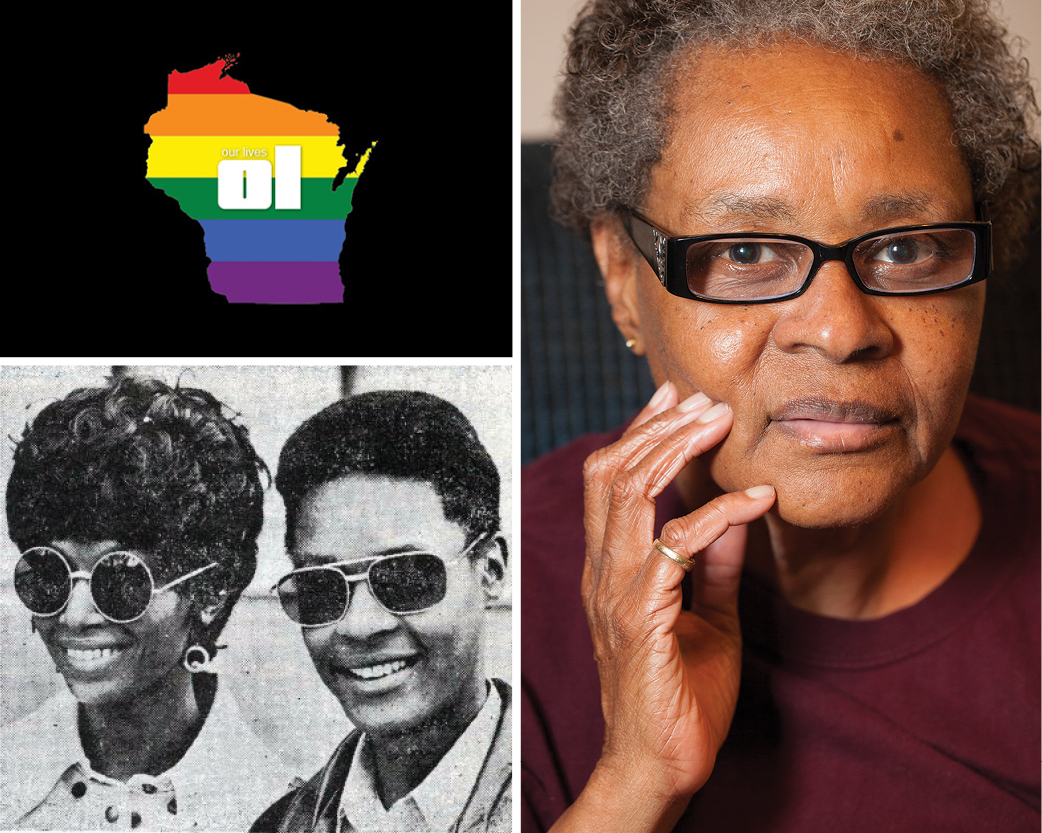 On October 1, 1971, just two years after Stonewall, Donna Burkett and her partner walked into the Office of the Milwaukee County Clerk to apply for a marriage license.

Burkett recalls all the reporters when the couple came out of the clerk’s office, “They were out there snapping and talking and I didn’t know where they came from or how they found out. They were making a big thing out of it and I didn’t think a thing of it,” she says. “I just thought that was what you do when you love someone.”

Burkett got angry when the clerk refused their application. “I was kind of militant,” she remembers, “They aren’t going to tell me that because we’re two women, I couldn’t marry.”

The two filed a lawsuit in U.S. District Court for the Eastern District of Wisconsin. They argued that the clerk’s refusal deprived them of due process and equal protection of the law under the U.S. Constitution.

Burkett used the same argument in her 1972 lawsuit that was used when Judge Barbara Crabb declared Wisconsin’s ban on same-sex marriage unconstitutional. But it was a different time then. Her case was dismissed after their attorney failed to submit a brief further detailing the argument.

Their relationship continued on, and they went forward to marry a few months later on Christmas Day, surrounded by about 250 friends and family members. But the stress from all the negative attention took its toll on the couple. “There was so much mess going on and we were just trying to survive. That might have been what broke us apart. There was so much attention on us and we weren’t trying to do all that.”