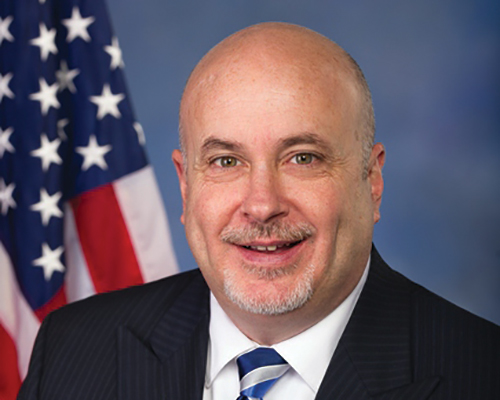 Whether you live in urban cities like Milwaukee and Madison or in the rural corners of our state, immigration reform is an issue that affects all Wisconsinites. In the U.S. today, there are more than 11 million undocumented immigrants who reside in our communities and are fighting for the American Dream. In our time as elected representatives, we have worked to encourage a comprehensive and bipartisan approach to immigration reform that keeps families together, ensures all workers are treated fairly, and boosts Wisconsin’s economy.

Within this population of new immigrants, there is a smaller but equally important group of people fighting for another type of equality. These are the estimated 267,000 aspiring citizens who identify as lesbian, gay, or bisexual, and the 25,000 – 50,000 undocumented immigrants who identify as transgender members within our LGBT community.

For these aspiring citizens who identify as LGBT, it is essential that comprehensive immigration reform take into account their unique needs.

On this front, 2013 represented strong progress—after the Supreme Court struck down Section 3 of the so-called Defense of Marriage Act, LGBT Americans can now sponsor their life partners for family-based immigration, just like opposite-sex spouses. But we have more work to do.

We need to increase the number of visas available to those who wish to sponsor relatives.

Access to quality health care is vitally important for all aspiring citizens currently residing in our country. For LGBT individuals, many of whom suffer from poorer health than their non-LGBT counterparts, access to affordable and culturally competent health care can be the difference between life and death.

There are many steps we can take to ensure that comprehensive immigration reform will fit the needs of our LGBT community. As an openly gay member of Congress and the only openly bisexual representative in the Wisconsin Assembly, we are joining together to advocate for the inclusion of the needs of these 267,000 LGBT undocumented immigrants. If comprehensive immigration reform is to be truly comprehensive, we must cover all those who aspire to be U.S. citizens, regardless of sexual orientation or gender identity.

As representatives for the people of Wisconsin, we will continue to advocate for a common-sense approach to fixing our nation’s broken immigration system and ensuring that all aspiring citizens are equally protected, including those who identify as LGBT. n

Rep. JoCasta Zamarripa was elected to represent the 8th district in the Wisconsin State Assembly in 2010. She is one of two openly LGBT members of the Wisconsin Legislature, alongside Sen. Tim Carpenter.