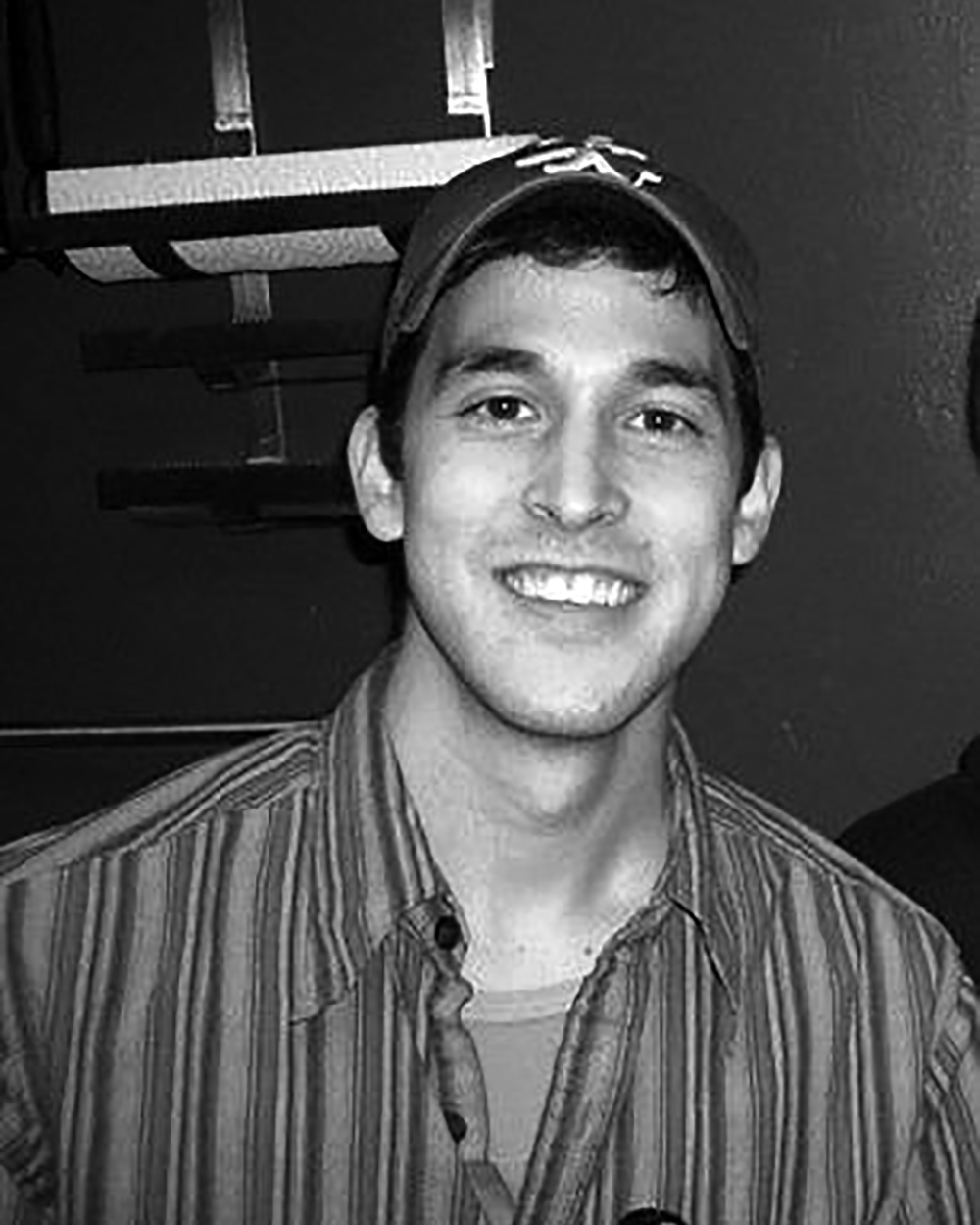 As a kid, my life was dictated by logic and family. My family was often run by logic known as “because I said so,” a command most typically uttered by older authority figures. In my case, that meant six authority figures in the form of three brothers, a sister, and two parents. We each have our role in my family—I have always tended to have the identity based firmly on the logical side of any argument or debate. Always refuting “because I said so,” or “that’s just the way it is,” as simply unsubstantiated.

As I was going through puberty, homosexuality remained something wrong, something that wasn’t concrete in a Catholic home. It defied my logic and understanding. It defied my parents’ beliefs. Why it was bad was a matter of resorting to the sayings above—It just was.

I thought something was wrong with me when I first noticed attraction to other guys. I was curious about this seemingly irrational development and did what any logical person does. I tried to find some books and read and figure out why I was feeling what I was feeling. So one afternoon, heart racing, I bought a book about being gay. In the end, I suppose I was looking for a logical defense to my sexual development. One that I could point to, to justify why I was thinking and feeling the way I was, other than simply saying it was “because I said so.”

So one day I came back home, horrified to learn that my mother and grandmother decided to clean the entire house, including my room without me knowing. My book was found. Sobbing, my parents sat me down to ask if I was gay… I said no. I didn’t know what else to say. The only excuse I felt I could rationally defend was that I was curious about sexuality, but not gay. While my answer was not completely logical, it sustained me temporarily.

Following that, my parents decided to take me to the backyard, out in the desert, and burn the book with me. Looking back now, I should have been forthright and justified my sexuality as being, again, just the way it was. I instead yearned for a path that I knew, a journey that was logical to follow. A path that was acceptable and right.

Adaptation to my environment has always been one of my strengths, adapting my own self presentation to others was easy for me to do and I did it for several years thereafter. I shunned my emotions. I felt I could force myself into set ideals of sexuality and development—I didn’t want to live a life that was not perceived as normal, that did not follow a predictable pattern of marriage and children and friends and approval. I guess my main goal was to not have my life, as the book had been, burnt to ashes because it wasn’t right. I did not want to wear, what felt like, my scarlet letter, for fear I would become something socially demonic.

Self-discovery, I’ve since learned, does not follow a set equation. Emotional and spiritual growth do not follow patterns that can be copied simply because it’s the logical path one might foresee for himself. My parents never went through the emotions of learning that their sexuality was considered wrong or weird or outside the norm. I don’t anticipate that they will ever fully understand the range of emotions and changes that I underwent to be normal in my own eyes, but they have learned to accept that who I am cannot be changed and they love me all the same. I think they now understand that my sexuality, like my predilection for logic, is simply a part of who I am.

Coming out was not easy for me to do. While playing the role of a chameleon based on who I was around, I buried emotions and knowledge of my inner-desires and shunned those around me who were capable of being open about their sexuality. I tried to hate things that were “too gay,” thinking it would make who I was less gay.

Accepting yourself is difficult enough, but learning to embrace a community which was labeled as wrong and understanding your place inside of it is hard for one who functions on order and logic. I am still the logical thinking little brother I was before I came out. But I have learned more about my emotions—how I talk and act, how I become jealous or proud, how I see others—and that those emotions can’t always be justified by logical means to an outsider.

One day, I was going out with a friend of mine who was openly gay, and I just decided to tell him. He didn’t judge me, he didn’t care that I was gay or straight. I had an ear to listen and understand where I had been and what I was going through. When that admittance came out and I knew I wouldn’t be burned because of it, I somehow became a much louder, free-spirited, honest, and more outgoing person. Coming out and saying “this is just who I am,” allowed me so much freedom that I had denied myself for so long in adapting and revelling who I was.

So while science may help me justify being gay, it is that acceptance of my personal emotions and desires that makes me who I am. My journey is definitely not over and I am not through with understanding everything about myself or those around me. If anything, I have learned to accept that not everything is going to be as you may want it to be, but will end up being just the way it is and ought to be.

Bouncing Back- Economic Outlook for Businesses in 2021