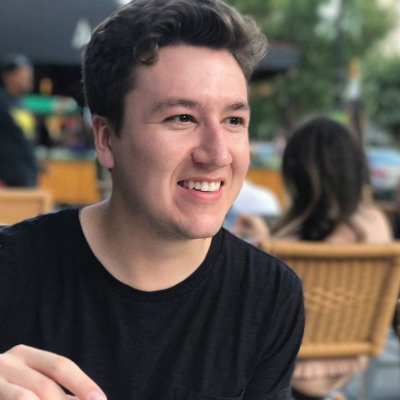 Though Joe Biden may be the oldest man to be elected as U.S. President, one of the youngest members of his team is 26-year-old social media manager Brendan Cohen of Wisconsin. As a student at Appleton’s Kimberly High School, Cohen was inspired to come out after then-Vice President Joe Biden spoke about being “absolutely comfortable with gay marriage” in an appearance on Meet the Press.

Cohen got involved with politics by working on campaigns, including Tony Evers’ run for Governor and Joe Biden’s campaign for President. It was through his awareness of his own sexuality that Cohen chose to get involved with a political party that was more progressive on marriage and equality issues. It led him to study political science at the University of Wisconsin–Madison and then apply for Biden’s digital team.

After four years of vitriol and hate from Donald Trump, Cohen’s ability to clearly state Democratic party platform ideals and President Biden’s political statements on Twitter will make Cohen’s job an important one in national leadership.

“I think we have a duty, and an important job, to communicate with the American people in an effective and clear manner,” Cohen told the Milwaukee Journal Sentinel. “I don’t necessarily get intimidated, but I’m more excited by the opportunity, especially as we get underway.”