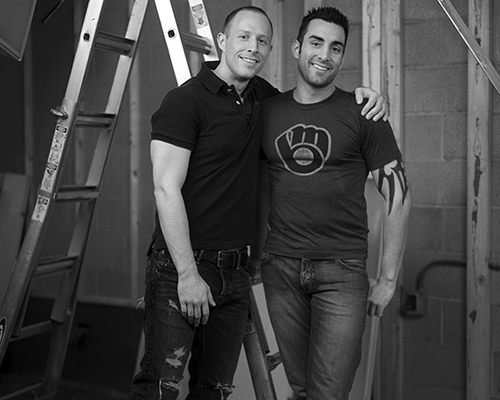 Co-founder and former co-owner Rico Sabatini announced today that he is once again taking over popular but troubled Madison nightclub Plan B.

In a post to the club’s Facebook page on Friday, Sabatini said he had bought out the existing three co-owners, Corey Gresen (with whom he founded the club in 2009), Josh Scherer, and Albert Borokhim. Citing the recent news about allegations of gross mismanagement, as well as serious accusations of homophobia and harassment by at least one of the owners, Sabatini says he is committed to refocusing the space on its original mission of providing a safe space for queer people and their allies.

“My heart broke to see what had become of a venue that served the LGBTQ+ community with pride,” Sabatini wrote. “What was once a safe haven for the queer community had turned into the opposite of its sole purpose. I look forward to the opportunity in making Plan B a staple the community is again proud to call home.”

Sabatini went on to outline some of the concrete changes he plans for the Williamson Street space. He said that prices have been lowered “to be in line with other Madison venues.” Plan B will not charge a cover for 21+ patrons on Thursday or Friday nights, and staffing changes have also been made “to support our vision toward a more representative and inclusive environment.”

Building updates and maintenance are also in the offing, according to the statement.

Co-founder and now former co-owner Gresen had said he was planning to vote against the optional three-year lease renewal when it came up this February. The change means the club is likely to remain at its current location, at least, for the next few years.

Our Lives will be following up with the involved parties for a more in-depth look at the situation in the coming weeks.