A Million Reasons Why 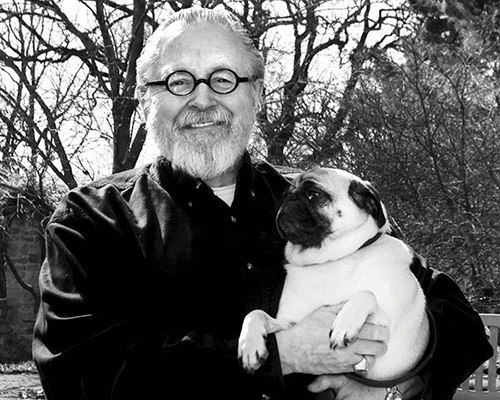 Longtime philanthropist Bill Wartmann passed away in June of this year, and, as it turns out, left one final gift to the community in his will. A $1 million fund to establish a permanent endowment for OutReach LGBT Community Center was announced by the Madison Community Foundation at the center’s annual awards banquet in October.

David Koehler, MCF’s VP of Donor Engagement, shared news of the donation, which comes through MCF from Wartmann’s estate.

“What this gift means is that every year, $40-50,000 – and growing over time – will go to OutReach, helping create a community where the presence and contributions of lesbian, gay, bisexual, and transgender people are welcomed and celebrated; where intolerance is challenged and defeated; where justice prevails; and where civil rights of all people are valued and respected.”

Wartmann left his own statement about why he chose to support OutReach with the gift, noting, “The reason I give this philanthropy is that, in a very simple manner, I was taught by my immigrant parents that you have to give back to the world.”

Bill and wife Joyce supported many local efforts including music and the arts, Gifts for Kids, various humane societies including Friends of Noah, historical society ventures, plus many annual scholarships to Edgerton High School graduates. They also established major endowments at the UW-Madison School of Music and Fine Arts programs, including the Madison Early Music Festival. The Wartmann Endowment for the Performing Arts in Edgerton has become widely known for drawing renowned performers and productions.

Bill began his relationship with OutReach as the founder and co-facilitator of the LGBTQ Alanon group at the center in January 2008. Bill created the group specifically for LGBTQ people so the members could focus on recovery from addiction and not feel stigmatized about their sexual orientation or gender identity.

He later volunteered to fundraise for OutReach, writing letters to donors on behalf of the center and hosting five successful fundraising events at his home in Edgerton. When OutReach moved to their new location in 2016, Bill donated $20,000 to support moving expenses and to create a gender neutral bathroom for clients.

“Bill Wartmann’s legacy with OutReach is just one of the many examples of the generosity that he and his late wife Joyce provided to countless nonprofit organizations,” said Steve Starkey, OutReach’s Executive Director. “We will forever remember his generous, funny, outgoing, exuberant, eccentric spirit, and will miss his captivating personality.”