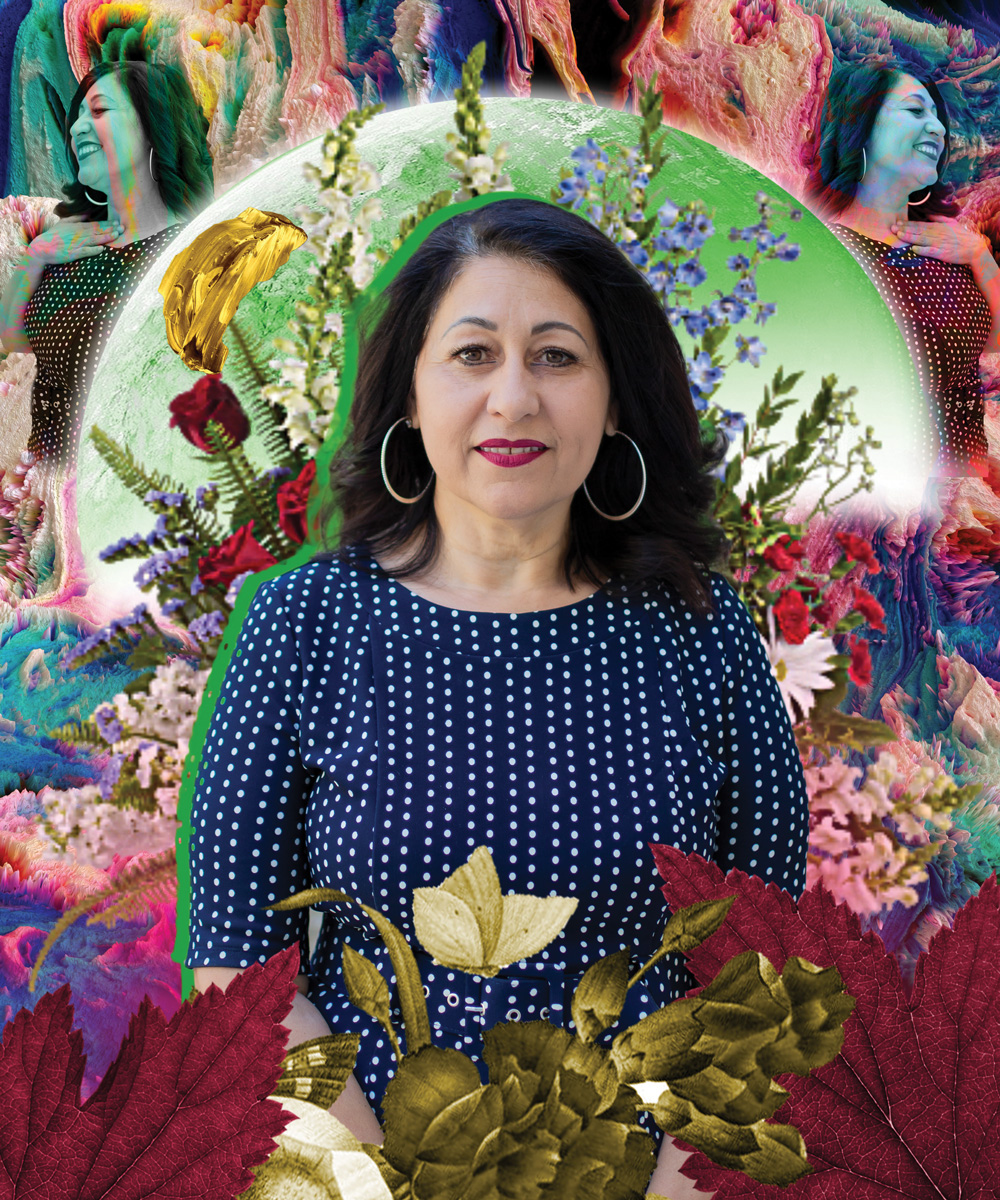 I was born on the small island of Puerto Rico, where I lived for the first five formative years of my life. My parents worked hard, and we grew up poor. I come from a large family with 14 siblings, of which I am the youngest and first generation to go to college and earn not only one but two degrees.

My parents moved to Milwaukee before my sixth birthday. I attended Milwaukee Public Schools from elementary to high school. At the age of 15, I lost my brother to gun violence and was harshly made aware of the importance of fighting for justice, which we did not get. It was during this time that I knew I needed to be a part of a solution for a hurting community.
I began working as a social worker helping at-risk families on the northside by providing home visits and services for almost five years. I was later transferred to the southside to provide services for the Spanish speaking community.

I have dedicated almost my entire professional life to helping people find their voices and advocating on behalf of those that couldn’t advocate for themselves. I served at Centro Hispano, a non-profit, in various leadership roles providing assistance to the most underserved and under-represented members of the southside community. The issues parents were facing at the time were evictions, poverty, and violence and health disparities.

I became an active member of National Council de La Raza (NCLR), the largest national Hispanic civil rights and advocacy organization in the US. In my role as the Director of Early Head Start I was recognized at the national level.
As a leader in the Latinx community with significant management experience, I earned the respect of colleagues at the Milwaukee LGBT Center and community as a whole, when I became a spokesperson and was featured on billboards to encourage and support LGBTQ+ family and friends. During my 20 years in social services and nonprofits, my vision has always been to address and work collaboratively with others to dismantle disparities, racism, and violence. I have always had a passion for social justice, serving the LGBT community, and advocating for Human Rights.

I was appointed Executive Director of the Milwaukee LGBT Community Center in October of 2018. I am the first Latinx, person of color to serve as an executive director for an LGBT center in Milwaukee as well as Wisconsin.