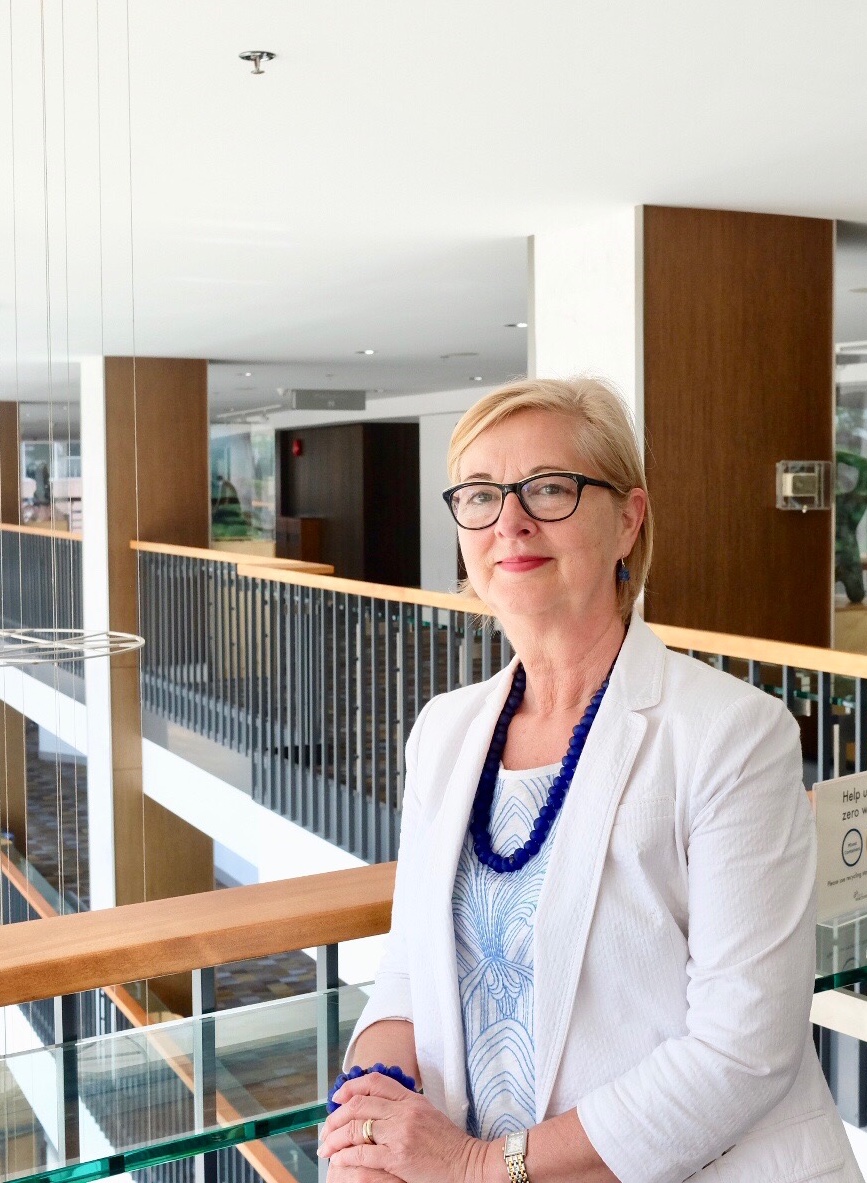 Madison, Wis. – Overture Center for the Arts, the Overture Center Foundation Board of Directors and the CEO Search Steering Committee announced today the appointment of Sandra Gajic as president and CEO through an international search process guided by Arts Consulting Group. Gajic will be joining the Overture staff effective Monday, September 24, 2018.

“It is such an exciting time at Overture,” said Overture Center Foundation Board Chair Betty Harris Custer. “We feel that Sandra fills many of the traits we found to be critical—decisive leadership, collaborative style with senior leaders, skilled in diversity and inclusion, experienced in attracting millennials in a similar albeit larger market and experience with Resident Companies.”

Gajic has nearly 40 years of management experience in the private and public sectors, ranging from furniture manufacturing in Yugoslavia to public health administration in the United Kingdom to producing and presenting organizations in Canada. Her experience in the arts arena includes 16 years at the Canadian Opera Company and as operations manager. She was also general manager and interim CEO at Arts Commons for three years before assuming the role of CEO of the Edmonton Opera from 2011 to 2013. She will be relocating to Madison, Wis., from Vancouver, Canada, where she has held the position of director, Vancouver Civic Theaters, since June 2014.

“I’ve spent the past 20 years in arts and culture, most of it involving management in the performing arts,” said Gajic. “I look forward to engaging and becoming an integral part of the Madison community while bringing management cohesion to the relationship among the resident organizations and revitalizing the arts programming.”

Gajic steps into the position formerly held by Ted DeDee, past president and CEO of the Overture Center of the Arts, who retired in May 2018.