Don’t Just Rock the Boat, Flip it Over 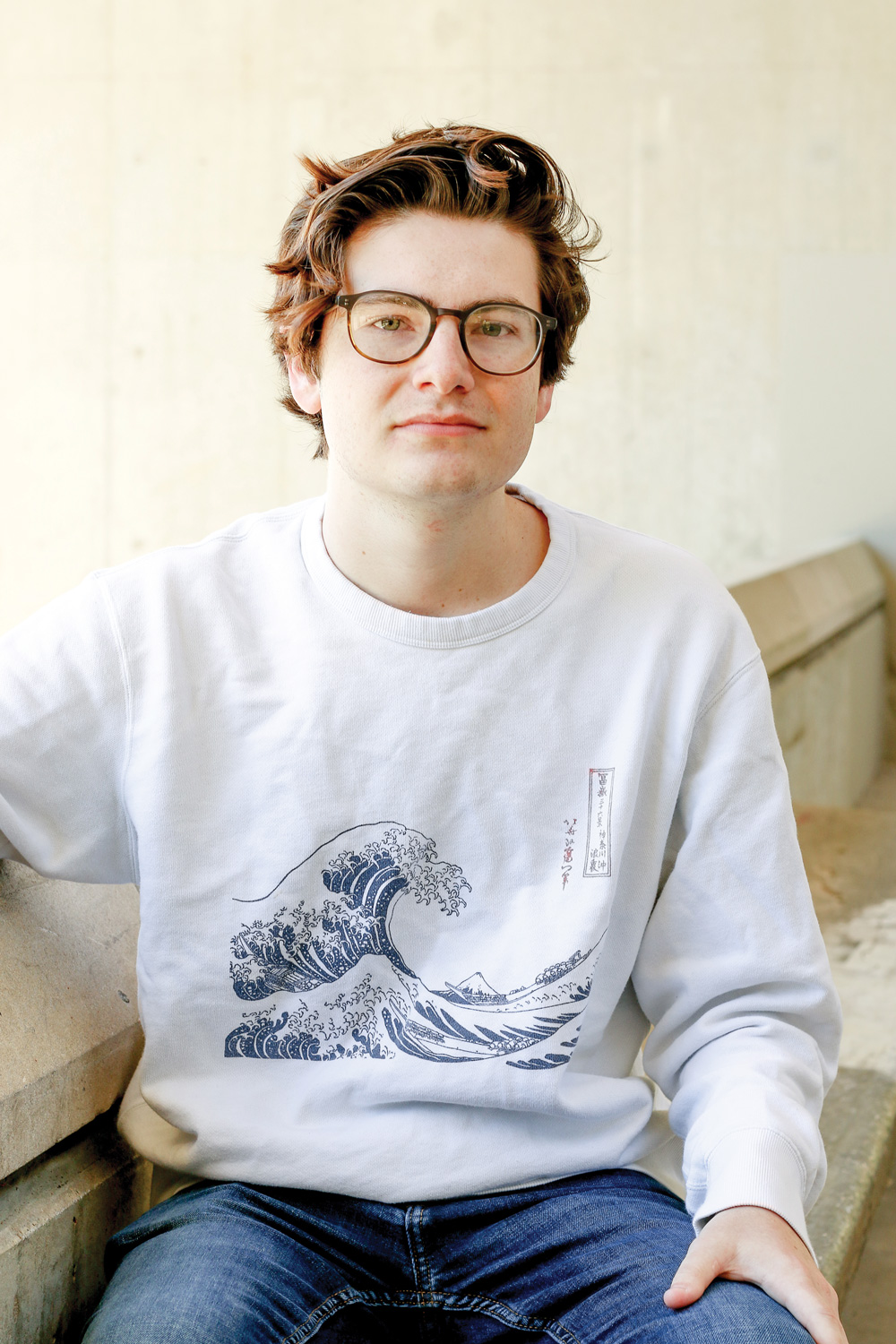 Some of the most pressing problems—racial justice, climate action, housing—have been a part of political discourse for years with no headway. Like every generation before us, we’re still marching in the streets to demand change. I’m frustrated, and I’m exhausted. It seems that the payoff for fighting day and night is the occasional minor concession. Anyone would burn out, especially BIPOC.
As I’m writing this, protests continue in Madison. As I joined my community out in the streets, I was thrown into a space of deep self-reflection. How does my position as an elected official impact my involvement yesterday, today, tomorrow? What does it mean to be a white cis man at the protests? I’ve especially asked myself what my identity as an LG(B)TQ+ person has on my role in fighting white supremacy. I didn’t find answers to these questions at the protests, and I am not sure if I will find any perfect answers. The best I can do, I’ve realized, is continuously ask myself in hopes of moving closer to accountability.

For non-Black LGBTQ+ co-conspirators, an important reference point to what has happened in the wake of George Floyd’s murder is Pride.

While society seems to be intent in convincing us otherwise, it is important to remember that the first Pride was a riot. Violence, property damage, no matter the nomenclature, are a form of protest—indeed a natural response to oppression and suppression. Both the violent and non-violent actions we’ve seen in Minneapolis, Milwaukee, and Madison these past few weeks mirror aspects of Stonewall. What we’re seeing is an uprising against our inherently oppressive political and social systems with the goal of liberation, of freedom. It sounds familiar, doesn’t it? (It’s important to note that while the struggle of Black Americans should be viewed with respect to the movements of social justice of the past, we must give it its own consideration and weight. As non-POC LGBTQ+, we need to be careful not to co-opt or reduce these protests.)

Non-Black LGBTQ+ people have the responsibility to follow through and show solidarity. Showing solidarity means actively dismantling white supremacy and oppressive behaviors within ourselves first. The first step is recognizing our own shortcomings. I admit I am not perfect; I’ve made mistakes in my life. At times I have not been the best ally and might have harmed BIPOC. Since then, I have acknowledged and apologized for my actions and understood that self-criticism is inherent to being anti-racist.

What’s equally important in the struggle for self-actualization, is what should be a knee-jerk tendency to question everything. This mandate extends to Democrats, Progressives, Socialists, and everyone in this political struggle. Accepting the status quo, and the delusion that we cannot change it, is akin to complacency. And complacency breeds complicity.

We need to remember that the political ideology we subscribe to does not guarantee our place in a movement. More so, it does not guarantee the value of our intersectionality. The measurement of our anti-racism within these political circles is only in the action we take to better ourselves as allies and to fight a racially unjust system.

Moreover, we need to look beyond the status quo and truly assess the deep inequities within our governing institutions and how we uphold them. We’ve created a politic that allows the continued disassociation of words and actions. We let our politicians say as much rhetoric as they want, but turn a blind eye when they do nothing to back up their words of pseudo-solidarity. Our community understands exactly how having an LGBTQ+ politician does not guarantee their support for our community; indeed we must hold all of those who represent us to a higher standard of service to the Black community.

My own experience as a member of the Madison Common Council has shown me deliberate and inherent inaccessibility in niche city policy. As a young person, there are many hoops I have been made to jump through to have any voice on the council. And I am a cis-white man—I cannot imagine the obstructionism that exists for Black and POC people. We need to elect leaders of different identities and lived experiences. Electing status quo politicians who are too afraid to rock the boat has gotten us nowhere. We need to flip the entire boat over; replace reactionaries who dread upsetting the status quo with young, diverse activists who care more about structural change than trading political capital.

I’ll leave you with this prescription for the white supremacy we each have embodied in the LGBTQ+ community: We once, led by Black trans women, held a violent protest to overthrow brutal oppression ingrained in our systems. We need to remember that the freedoms we enjoy now, to live and love who and how we want, would never have come to be without the leadership of our Black community. We must actively remember this and work to be truly anti-racist—that is the least of which is owed.