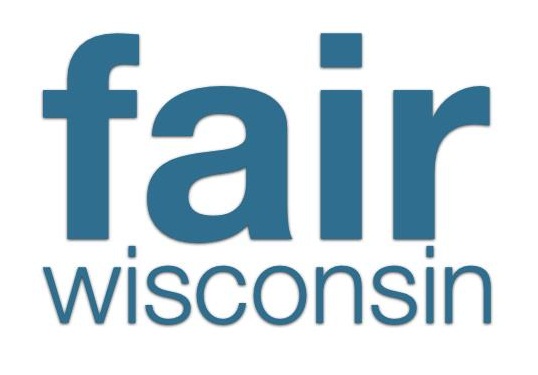 Yesterday, the Milwaukee County Board approved by a 12-6 vote adding gender identity and expression to the county’s anti-discrimination policies.  Milwaukee County now joins seventeen states and more than 100 communities across America – including the City of Milwaukee, the City of Madison and Dane County – who have all passed similar fully inclusive non-discrimination protections and implemented them successfully.

“On behalf of Fair Wisconsin, the Board of Directors and more than 20,000 members and activists statewide, I thank Chairwoman Marina Dimitrijevic and County Executive Chris Abele for their visionary leadership in advancing equality for the lesbian, gay, bisexual and transgender community,” stated Katie Belanger, President & CEO of Fair Wisconsin.

“I would also like to thank Supervisor Peggy Romo West and the many other co-sponsors who worked very hard to ensure that these important protections become a reality.  And finally, immeasurable thanks to the hundreds of Milwaukee County residents who e-mailed, called and had personal meetings with their county supervisor to ask for their support,” she continued.

As the statewide lesbian, gay, bisexual and transgender (LGBT) advocacy organization, Fair Wisconsin is proud to have worked closely with the County Board and County Executive to support the modernization of county policy, a critical step toward building a stronger, more diverse community that will lead Wisconsin in the years ahead.