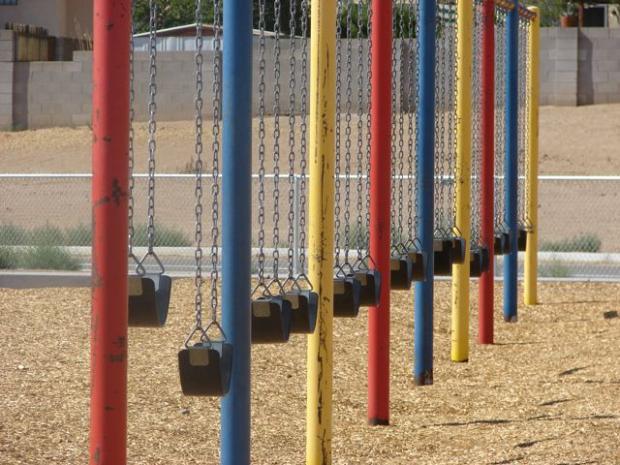 Even as awareness and acceptance of gays and lesbians has surged in the U.S. in recent years, the transgender community often remains overlooked.

According to a study earlier this year by the Williams Institute and the American Foundation for the Prevention of Suicide, 46 percent of transgender men and 42 percent of transgender women in the U.S. have attempted suicide. The national average is 4.6 percent, with gays and lesbians attempting suicide at a rate of 10 to 20 percent.

The numbers speak to the difficulty of finding acceptance at home, in schools and at work. Finding that acceptance can be particularly difficult in Wisconsin’s smaller communities.

One Wisconsin mother of a 6-year-old transgender girl has embraced her daughter’s gender identity and the two of them recently discussed their experience in an anonymous interview with WPR’s “Central Time.”

The 6-year-old appeared happy and energetic and said she enjoys math, homework and riding her bike. She also likes video games, but said her mother only lets her play them when it’s raining.

She was 3 years old when her mother adopted her and at the time, displayed a lot of violence and anger, her mother said.

“When she first came to me … she was very adamant about being called ‘Princess,’” said her mother. “Those were the first words out of her mouth as she climbed out of the car … ‘My name is Princess.’”

Read the full article and listen to the story at WPR…